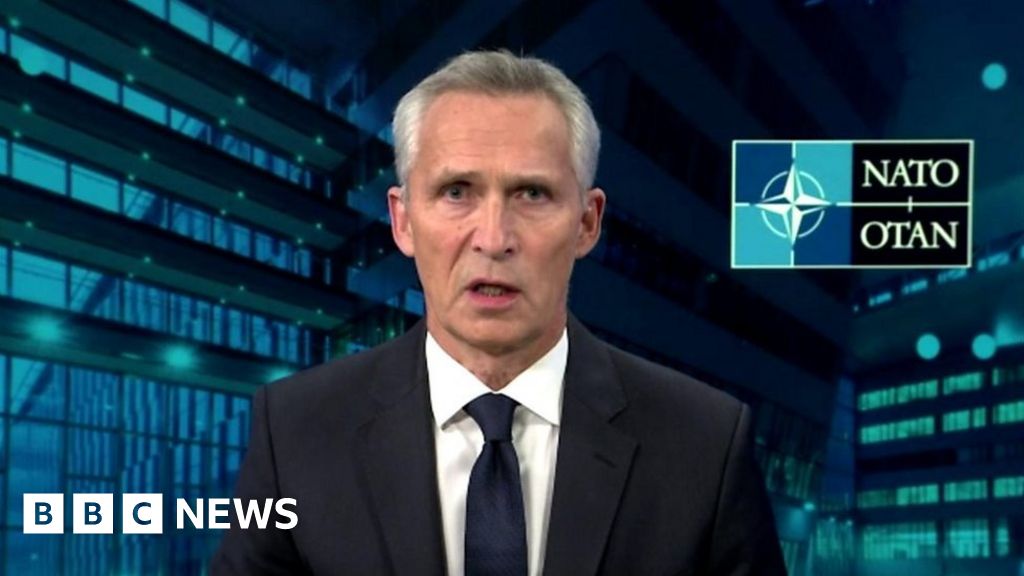 NATO agrees with Poland’s initial assessment of Wednesday’s missile strike. It is most likely that it was a result of Ukrainian air defense.

According to Jens Stoltenberg, secretary general of the NATO, “accidents happen” during war. However, he still attributed the responsibility to Russia. He stated that Russia is the ultimate responsible, saying “it wouldn’t have happened if Russia had not waged a brutal war against Ukraine.”

He stressed the importance of these types of mistakes and said that they should not spiral out of control. He also mentioned that there are communication lines between Russia and the US, as well as between NATO and Russia.