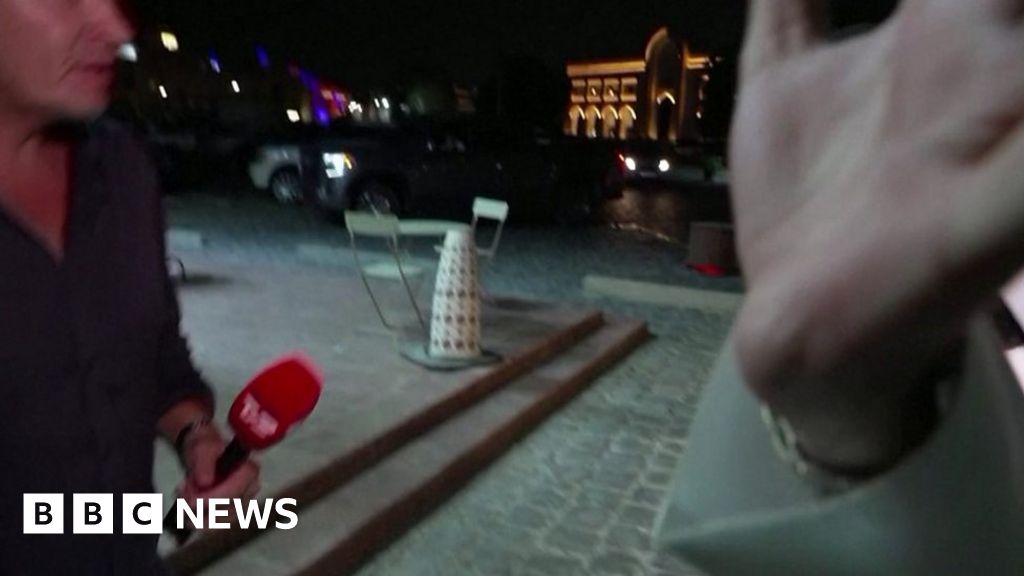 This is the moment that security personnel in Qatar tried to stop a Danish TV journalist during a live broadcast.

Rasmus Tantholdt, TV 2 Denmark’s journalist on the World Cup, was being approached by security. Security threatened to destroy his camera, the journalist claimed.

TV 2 Denmark stated that it had the right accreditations to film and was reporting from public places.

The Supreme Committee of Qatar later stated that it had apologized for the incident.