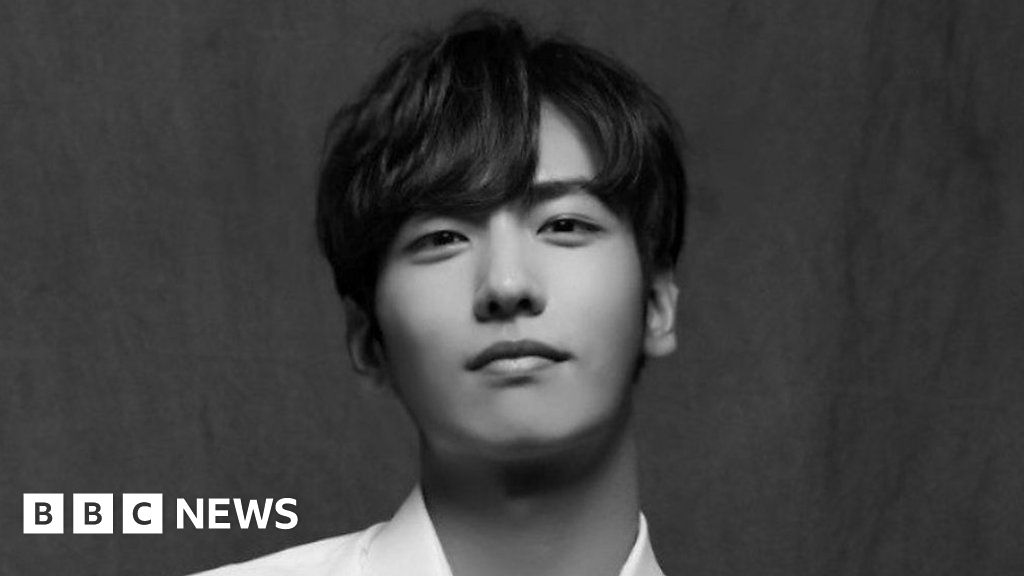 K-pop star Lee Ji Han was one of the 158 victims in the Itaewon crushing in Seoul, South Korea on 29 October.

After joining Produce 101’s second season, he rose to fame.

His mother, who was interviewed by the BBC in an exclusive interview, spoke candidly about her grief at losing her son and the next steps she would like for the government.

Video by Jungmin Choi and Woongbee Lee of BBC Korean.