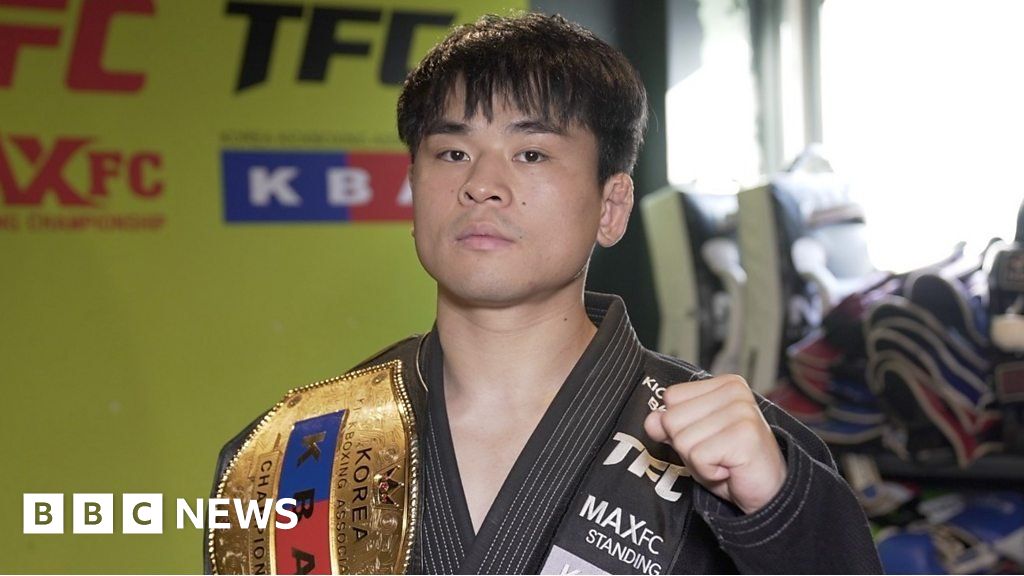 Jang Jung Hyuck, who defected from North Korea, was traumatised and had to adapt to South Korean life. As a way of coping, he turned to martial arts and has now won the South Korean title in kickboxing after just four years.

Jang talked to the BBC about his journey, from being a begging fighter to becoming a champion boxer and how his life experiences have helped him feel more confident in the ring.