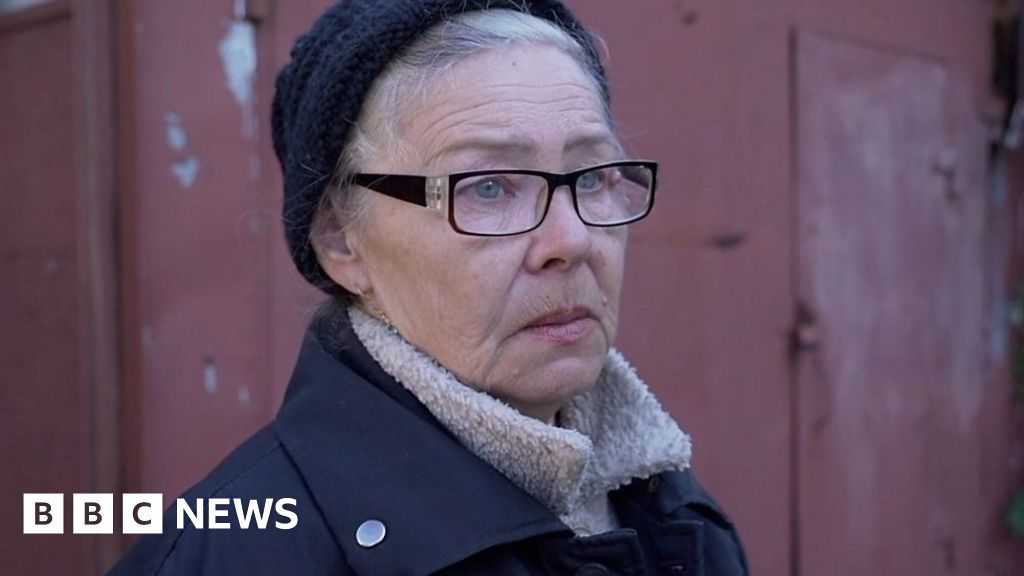 For many Ukrainians living in recently liberated cities, life is still a constant struggle, as cold weather brings tougher conditions.

In Lyman, in the Donetsk region, people like Lubov are still having to live in their basements.