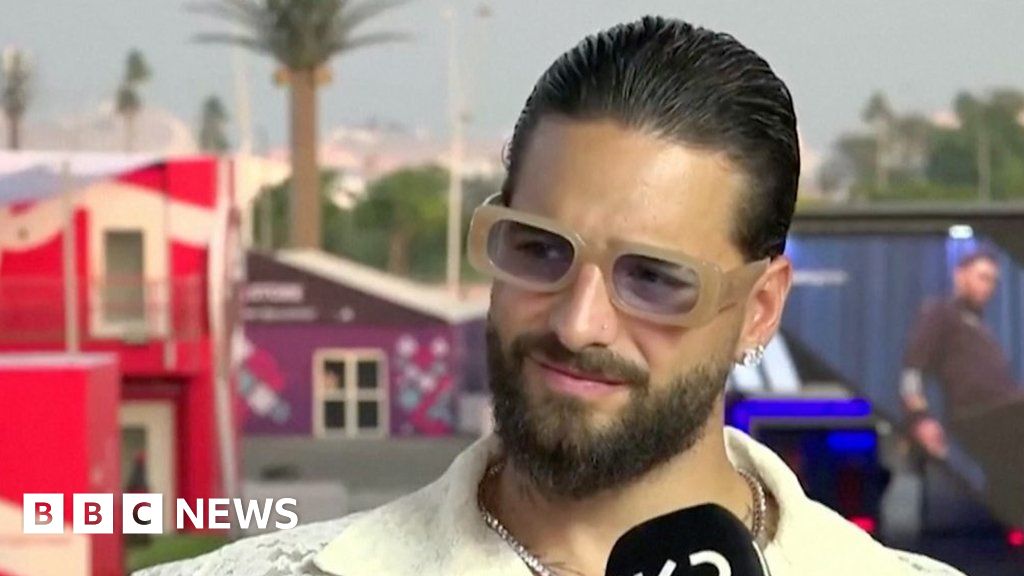 After a reporter suggested Maluma could be accused whitewashing Qatari human right abuses, Maluma, a Colombian singer, has resigned from a live TV interview.

Maluma was asked by Israeli public TV: “Do you think there is a problem in this country with human rights violations?”

He said that was something he could not resolve and added that he has come to “enjoy soccer, enjoy life”.