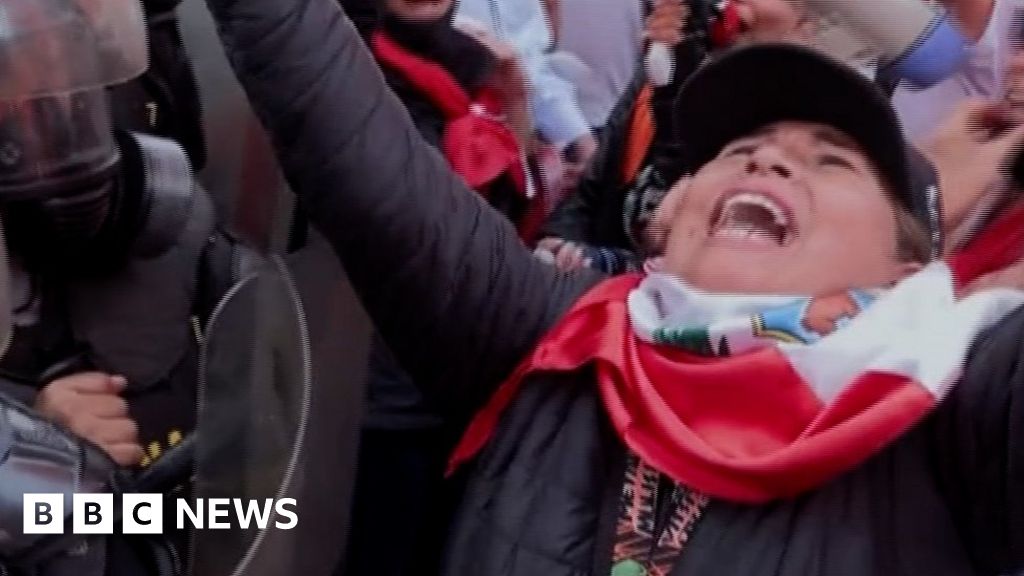 Many hundreds of protestors against the government have taken to the streets of Lima demanding President Pedro Castillo’s resignation.

Castillo, who was elected president in July 2021 has already been subject to two impeachment efforts.

Although opposition lawmakers want to launch a third impeachment, they admit that they don’t have the votes necessary to do so.

Castillo, President, has not made any public comments on the unrest.