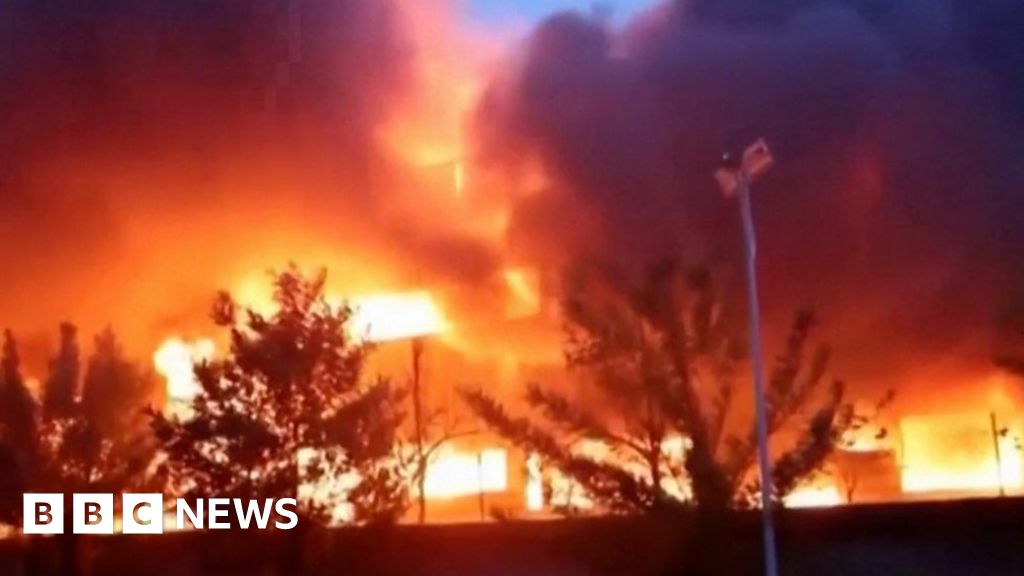 According to state media People’s Daily, 38 people were killed in a fire at a factory located in Anyang, China’s Henan province.

According to local government releases, the fire started on Monday at 16:22 GMT (08:22 GMT). It was extinguished at 11pm.

Also, the notice stated that a suspect had been detained by police.