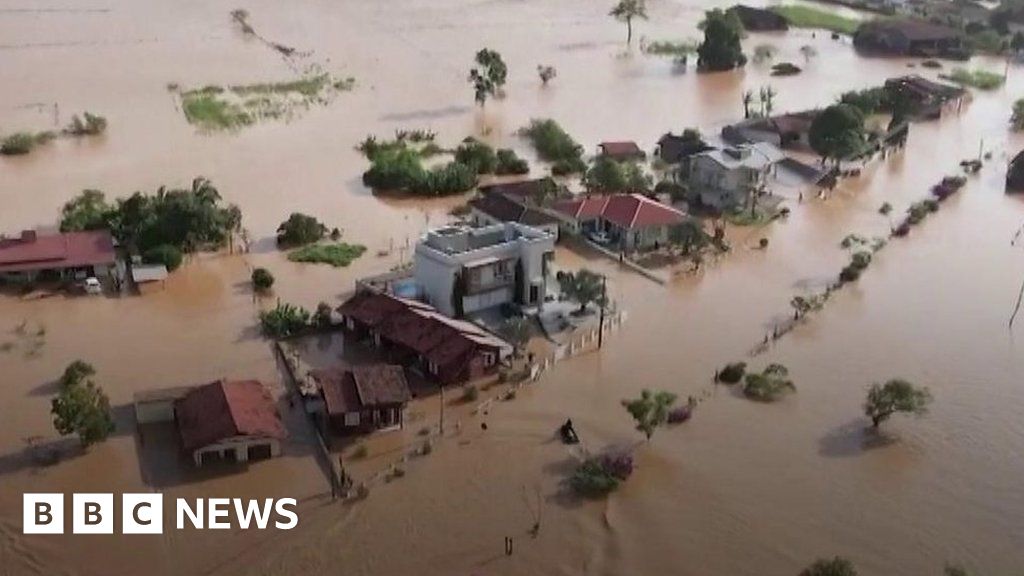 Due to recent heavy rains, flooding has occurred in several regions of Brazil’s south and north.

Many thousands of people were forced to flee their homes and at least three deaths have been reported.