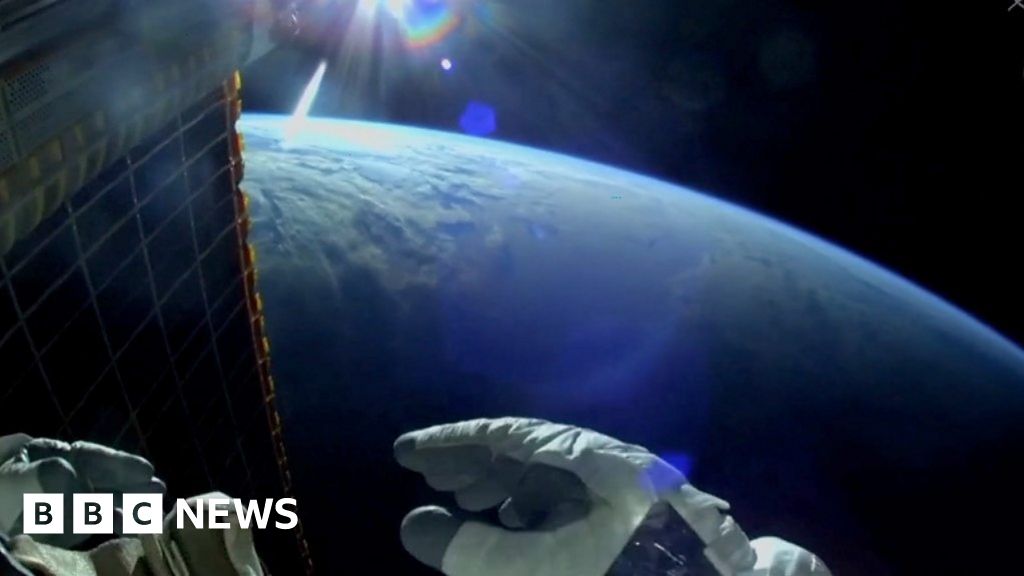 American astronauts Frank Rubio and Josh Cassada were given the task of installing two solar arrays, a collection solar panels. It took them seven hours to complete.

Space X’s Dragon cargo ship delivered the array on 27 November. It will give the ISS up to 30% more power and generate a total of 120,000 watts during orbital daytime according to Nasa.