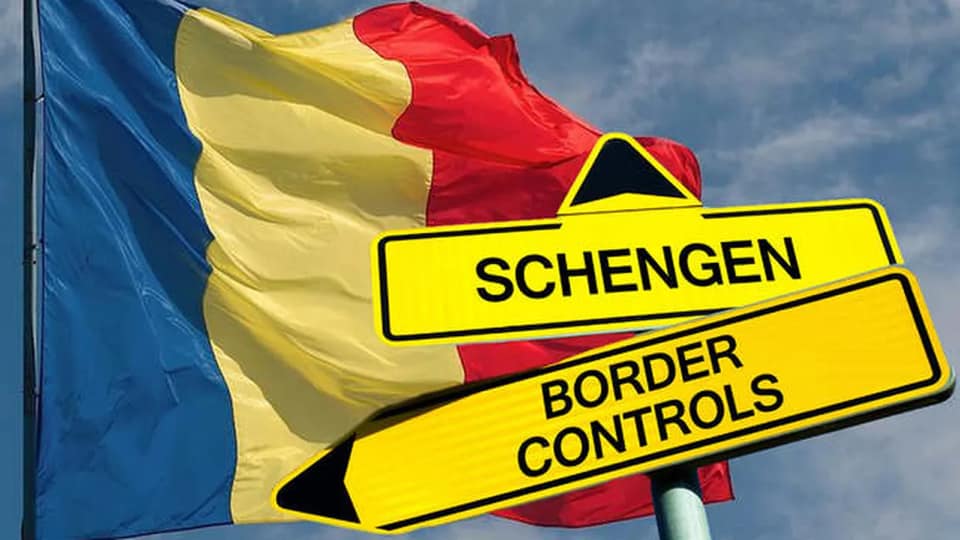 Tomorrow’s Justice and Home Affairs Council meeting is going to witness a vote regarding Schengen access for Romania.

The topic of blocking Romania was the migratory flow through Western Balkans. Romania is alleged to be one of those countries. Official FRONTEX data clearly contradicts Austrian claims, as Romania is not the main route taken by migrants to reach Schengen.

Aside from the prevention of secondary movement, it is important to mention that Romania respects readmission provisions and returns illegal migrants from Hungary or Bulgaria. This demonstrates strong cooperation with the Hungarian authorities.

Last week, the European Commission voted in favor of expanding Schengen’s border-free area to include Romania and Bulgaria.

15 EU experts and three European agencies accompanied by the European Commission evaluated Romania’s technical compliance in October 2022. They assessed the country’s border management, police cooperation, functioning of the Schengen Information System, and how it implements the Returnees policy.

It was obvious that Romania had a good record of managing external borders. Romania provides high-quality border surveillance, controls and checks, including systemic checks of all passengers in the relevant databases. This is possible through its trained border officers, border control equipment, and state-ofthe-art technology. As is active cooperation with Frontex, international cooperation is good.

Romania is also a major priority in the registration of illegal migrants and asylum seekers. Romania has focused on improving its return system to stop illegal migration and to prevent secondary movements. With sufficient staff and infrastructure resources, the country has put in place all necessary tools and measures to ensure that any third-country nationals who do not have a right to residence are returned. From arrest to deportation, there is a consistent approach to readmission and return.

Romania has an active and efficient approach to international police cooperation and complies with the Schengen acquis. Romania has entered into operational agreements with its neighbors, which allows for cross-border surveillance/tracking. Romania is well-established with the Schengen Information System.

Two voluntary technical assessments were recently completed in Romania. Experts compiled very positive reports that confirmed the fact that Romania meets all requirements to join the Schengen region. These missions revealed that Romania was a shining example of European best practices in the application of Schengen legislation.

The Interior Ministry structures have put in a lot of effort and achieved high standards through continuous improvement and investments. As a gesture of solidarity with European security and safety, maintaining these high standards requires a substantial consumption of resources, mainly from the state budget.

These strong arguments show that Romania has all the necessary conditions to join the Schengen Area. Europe must act.

+social media for the article