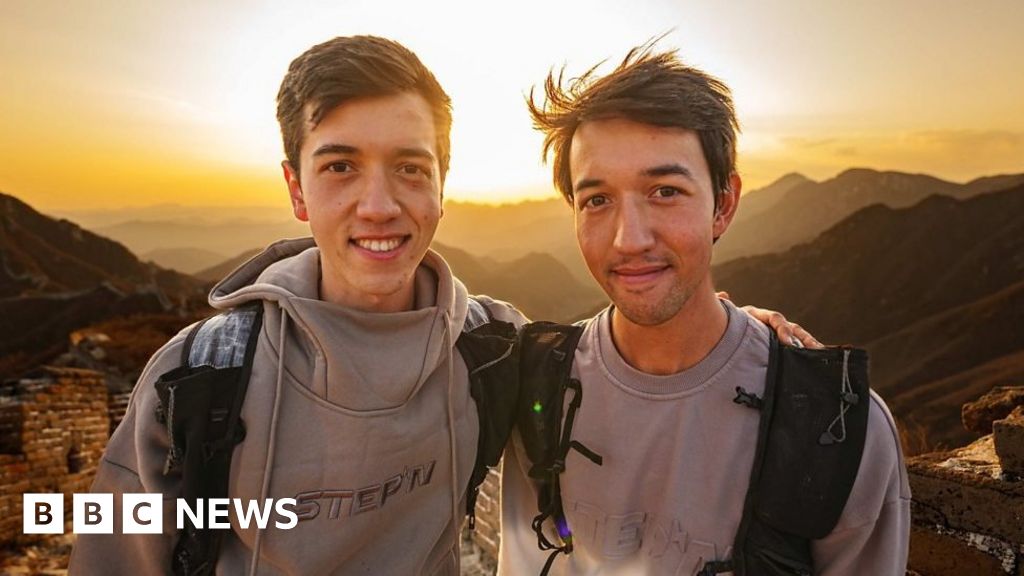 Two young men, a British father with Chinese mother, are on a huge journey that very few people have ever taken.

They will run the length of the Great Wall of China, completing a marathon each day for six months.

While most people would not know how to plan for such an undertaking, their father was a coach who helped them. He did the same thing almost 35 years ago.

China Correspondent Stephen McDonell joined them for a section of the Great Wall.