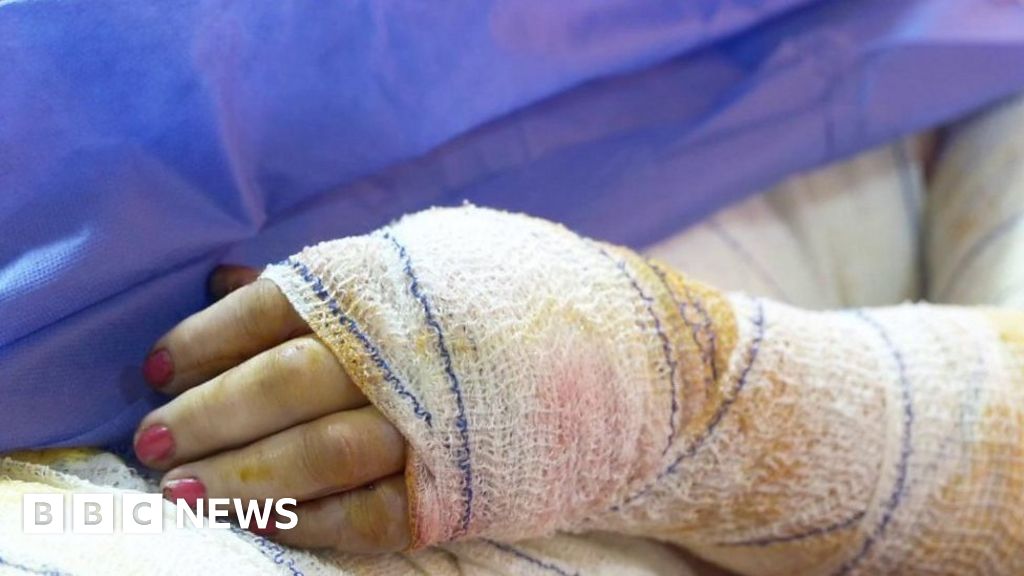 Domestic abuse is on the rise in Iraq, with more women than ever. According to the United Nations, cases of gender-based violence experienced a rise of 125% between 2020-2021.

Women in Kurdistan see self-immolation as the only way out of abusive homes.

Although the Kurdistan Regional Government attempted to stop violence against women through its policies, many are still at risk.

BBC was granted rare access to the main hospital for burns in Iraqi Kurdistan. Many women are killed by self-inflicted burns.