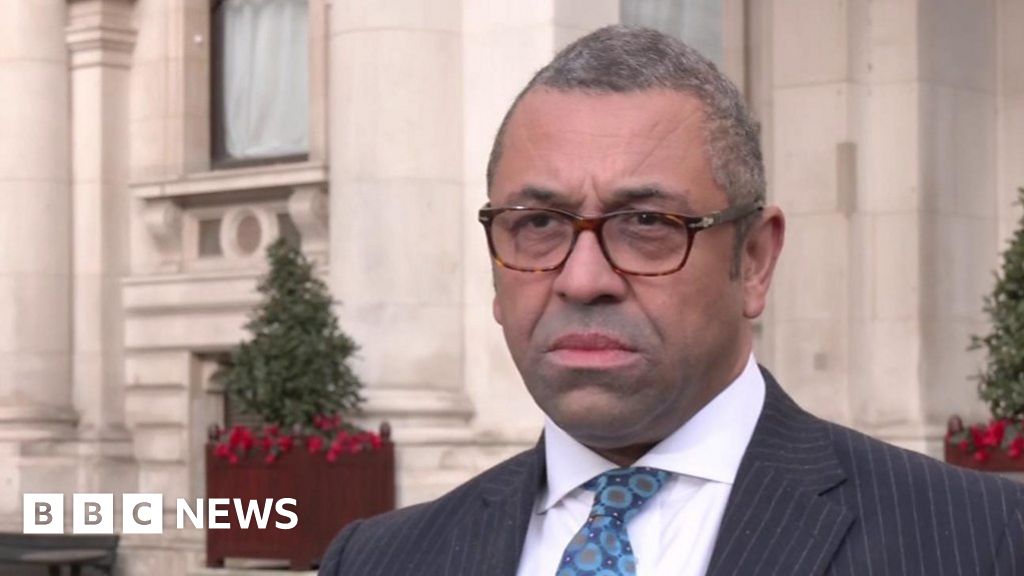 James Cleverly, Foreign Secretary, has stated that six Chinese officials were removed from the UK by China.

This is after a violent demonstration in support of democracy turned violent outside the Chinese consulate on 16 Oct. Greater Manchester Police stated that a number assaults and other public order offenses had been identified.