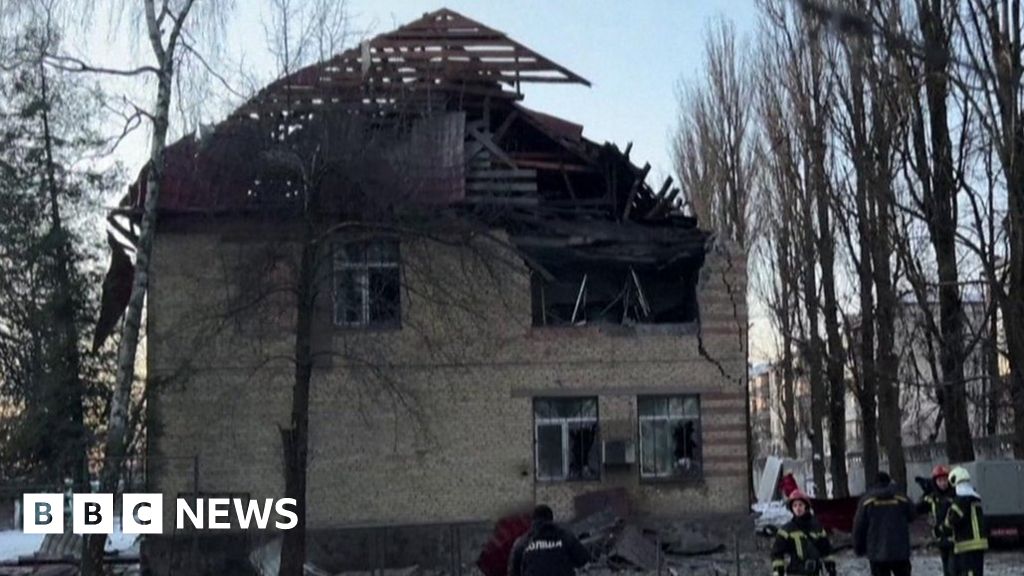 Russia launched a new round of airstrikes against Ukraine, with a focus on the capital Kyiv.

Vitali Klitschko (the mayor of Kyiv) stated that 13 drones made by Iran were shot down by the Ukrainian air defense forces.

A spokesperson for the emergency services stated to Ukrainian media that there had been no reports of victims in the strike.