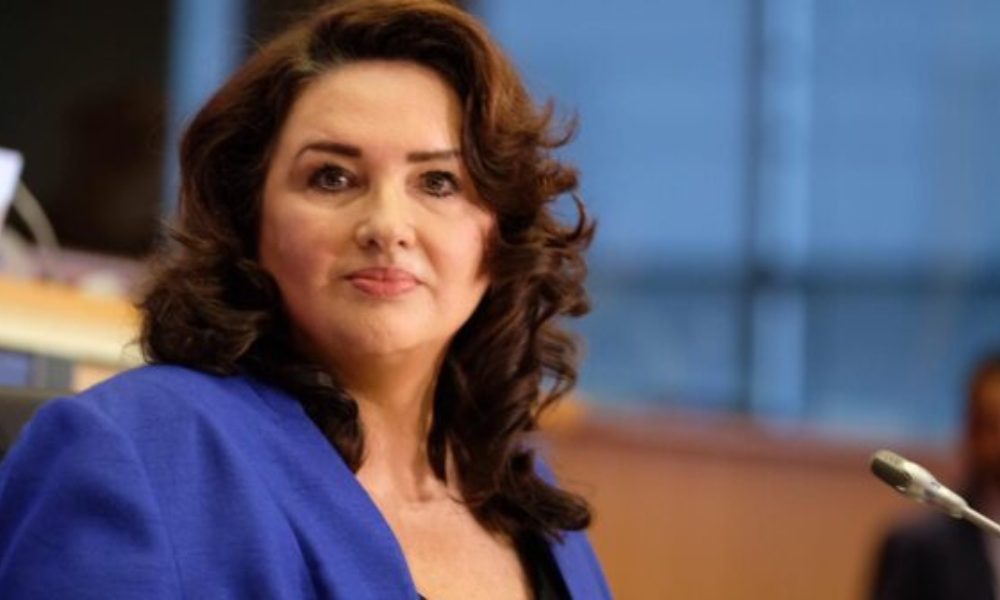 During a European Parliament debate on “prospects of the two-state solution to Israel and Palestine”, members of the European Parliament stressed that all Palestinian schoolbooks, school materials and other educational material supported by EU funds must comply with UNESCO standards. If there is clear evidence of misuse, EU funding will be suspended.

The commissioner stated that the independent assessment by the GEI provided an objective basis for European Union engagement with the Palestinian Authority on education Reform and any necessary changes to the curriculum with a view towards achieving full adherence to UNESCO Standards on Peace, Tolerance, Coexistence, and Non-Violence for all Palestinian educational material.

She stated that the European Union had increased its engagement with the Palestinian Authority based on the study. This was to ensure that further curriculum reform addressed problematic issues in the shortest timeframe and that the Palestinian Authority took responsibility for screening textbooks that were not part of the study. Concern has long been expressed about the teaching materials used in Palestinian schools. Anti-Semitism has been repeatedly identified in the teaching materials of Palestinian schools. Critics point out that Israel is not on maps and terrorist attackers are presented as heroes.

The European Parliament condemned last May the Palestinian Authority, for the third year in a row, for using EU funds to create and teach hateful and violent textbooks.

The parliament adopted a resolution requesting that the Palestinian Authority is “closely examined”, that the curriculum be changed “expeditiously” and reiterating previous motions by the Parliament insisting on the condition that funding for the PA be contingent upon teaching peace and tolerance in accordance with UNESCO standards. Dalli stated that the European Union would continue to be actively involved in the pursuit of a two-state solution for the Israeli-Palestinian war. She said, “We continue to appeal to the parties to take concrete actions towards relaunching a politically horizon and offer all our support towards this end.”

She added that “The European Union will continue defending the viability of a two-state solution, respecting international law, and continuing to advocate against unilateral actions.” Josep Borell’s EU foreign policy chief spoke on behalf. Commissioner Dalli expressed hope that the new Israeli government would “confirm the EU’s total commitment to the shared values democracy and law.”

She stated that the EU “hopes” to engage in serious conversations with the next government about the conflict and the need for a re-opening of the political horizon for Palestinians.

Dalli stated that 120 Palestinians had been killed in the past year at the beginning of her speech. She stated that 2022 was the most deadly year for Palestinians in West Bank since 2005 when the United Nations began systematically counting deaths on a monthly basis. She declared that it was the most deadly year for Palestinian children in West Bank history, with 34 children being killed by Israeli forces and settlers. There is also a record amount of settler violence.

According to the United Nations Office for the Coordination of Humanitarian Affairs, (OCHA), “We witnessed a wave of terror attack across Israel with more than 20 casualties.” She added that this was followed by Israeli military operations and incursions into Palestinian cities.”