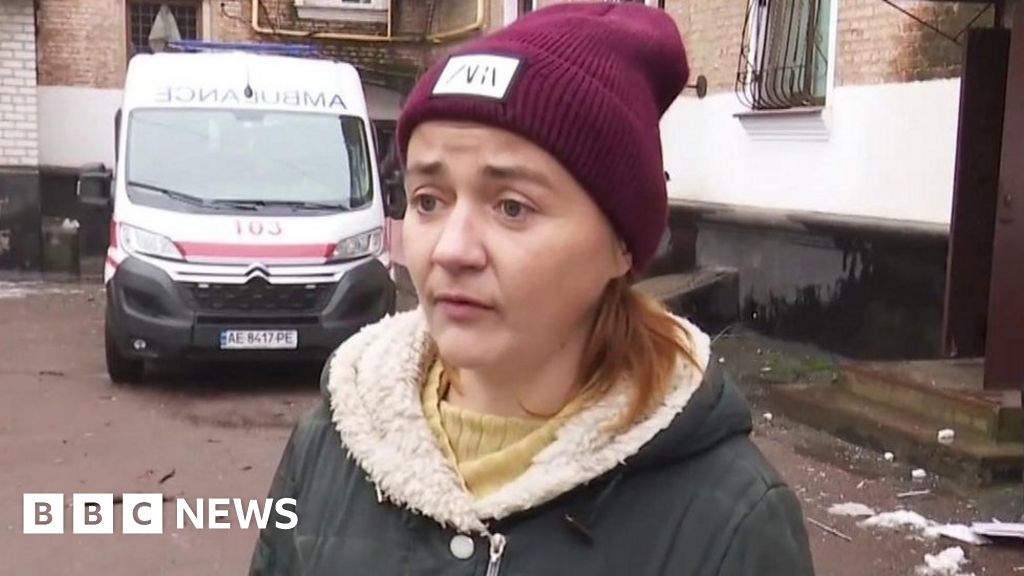 After an attack on a residence in central Ukraine’s city of Kryvyi Rih, at least four people were killed.

One mother in the city recalls that a missile hit her apartment as she was helping her son with homework.

According to authorities, there could still be people living under the rubble.