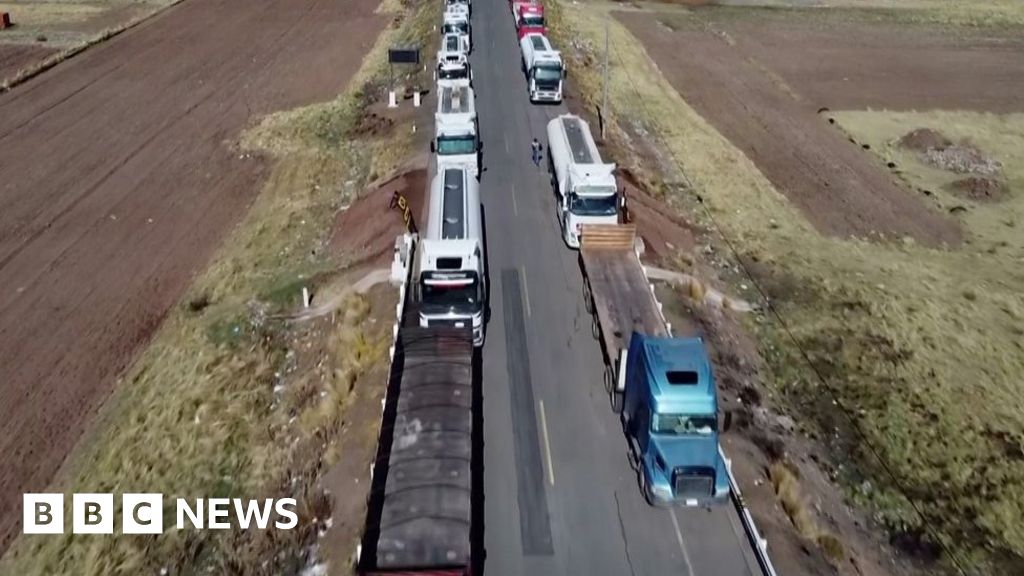 After protesting for early elections, demonstrators prevented travelers from crossing the border between Peru and Bolivia.

Since December began, Peru has been witness to unrest. The former president Pedro Castillo was impeached hours after he attempted to dissolve parliament.

Dina Boluarte is now the country’s first female president. However, many are calling for her resignation as well as the closing of Congress.

Protests have claimed the lives of more than 20 people.