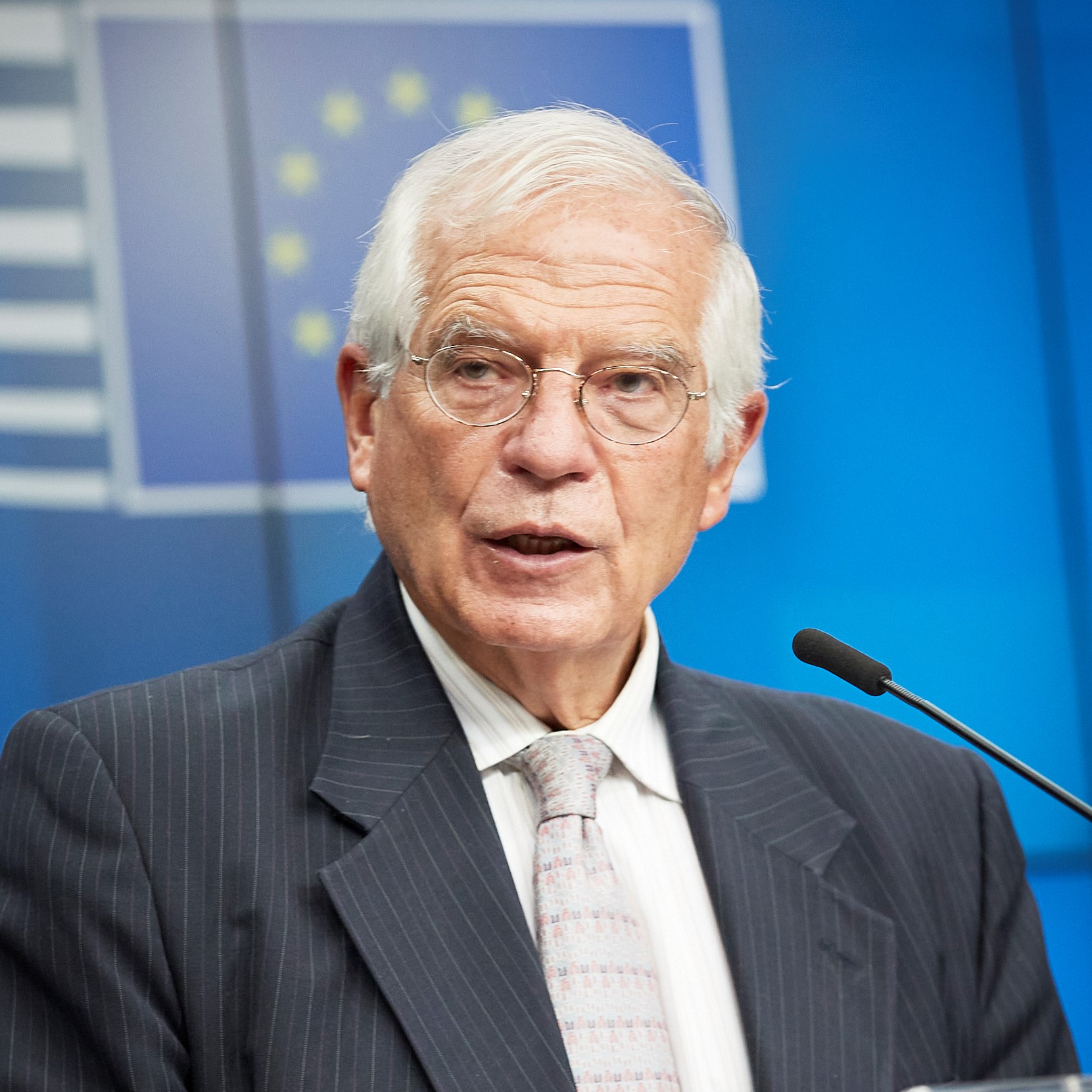 On 17 December, the Council decided to impose additional restrictive measures on 141 individuals as well as 49 entities to counter Russia’s growing military aggression against Ukraine.


This decision forms part of the ninth package sanctions that the Council adopted earlier today.

Nearly 200 individuals and entities are being targeted for their role in Russia’s illegal war in Ukraine. These are the political masters of the Russian government in the Duma and Federation Council as well as the judiciary. The sanctioning agencies include those responsible for plundering Ukrainian grain and the forced deportation of Ukrainian citizens, including children. Organisations that poison the public space through systematic manipulation of information are also being targeted. We will continue to support Ukraine for as long as necessary.

These individuals include Russian armed forces personnel and their various branches, members the State Duma, Federation Council members, ministers, and governors. These include those who were responsible for missile attacks on civilians, civil critical infrastructure, as well as kidnappings and subsequent illegal adoptions of Ukrainian children. Finally, those who are related to sanctioned people, public figures involved in disinformation and propagandism as well as those who were responsible for the looting Ukrainian agricultural products, are also blacklisted.

Banks such as JSC Dalnevostochniy and Credit Bank of Moscow are among the sanctioned entities. There are also many political parties and media holdings that the Russian authorities control, which form the core of Kremlin propaganda machine. Paramilitary groups are also included.

Together, the EU has placed restrictions on actions that could undermine or threaten Ukraine’s territorial integrity, sovereignty, and independence. They now apply to 1386 individuals and 171 entities. Asset freeze is imposed on those designated. EU citizens and companies are prohibited from making funds available to them. A travel ban also applies to natural persons, which prohibits them from transiting or entering EU territories.

None of the measures taken in response to Russia’s actions in Ukraine destabilising the situation did not target trade in agricultural and food products between Russia and third countries. In view of the Union’s determination to prevent and combat food insecurity throughout the world and to avoid disruptions to the payment channels for agricultural goods, it was decided that a new exemption would be introduced to allow the unfreezing of assets and the making of funds and economic resources available for certain individuals who played a significant part in international trade in agricultural or food products including wheat and fertilisers before their listing.

The European Council’s conclusions of 20 September 2022 and 21 October 2022 condemned the use of drone and missile attacks against civilians in Kyiv, Ukraine. In keeping with the United Nations General Assembly Resolution 12 October 2022, The European Council reiterated its unambiguous condemnation of Russia’s illegal annexation of Ukraine’s Donetsk and Luhansk, Zaporizhzhia, Kherson and other regions. As in the case for Crimea and Sevastopol the EU will not recognize this illegal annexation. The European Council stated that Russia’s unilateral decisions are in violation of the United Nations Charter. They also blatantly ignore the rules-based international order. The EU will continue to strengthen its restrictive measures against Russia.

The EU stands firm with Ukraine in the face of Russia’s aggression war and remains unwaveringly committed to supporting Ukraine’s sovereignty, independence and territorial integrity within internationally recognized borders.

The Official Journal of the EU has published the relevant legal acts, as well as the names of the individuals and entities listed.