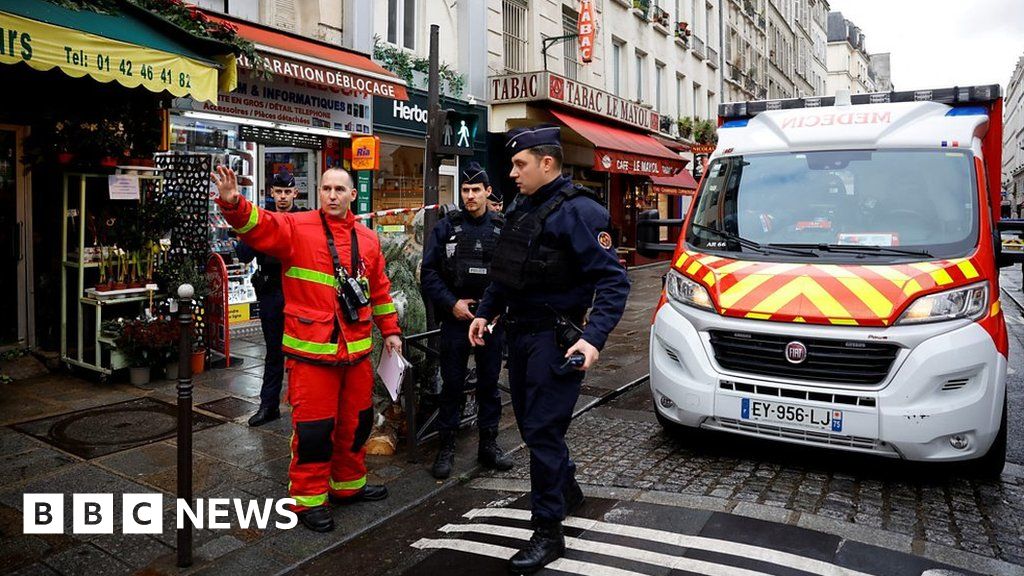 Paris police are responding to a shooting that left three people dead and three more injured by a gunman.

The shooting was done close to the Gare d’Est station.

Police quickly arrested a suspect in the attack.

The people were asked to stay clear of the Rue d’Enghien area, which is in the 10th District in Strasbourg-Saint Denis.