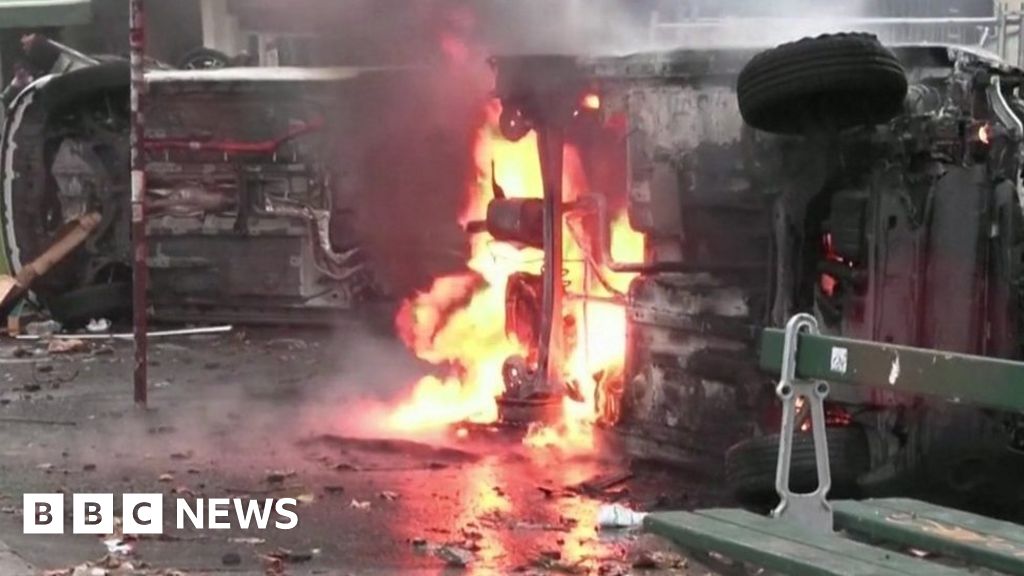 Paris witnessed a second day in violence after Friday’s attack on the Kurdish community.

Protesters gathered Saturday and overturned cars, set some on fire, and hurled objects towards police.

Before firefighters arrived, volunteers from a nearby theatre used emergency water hoses to extinguish some of the flames.

Police reported that 31 officers and one protester were injured and that 11 people were taken into custody.