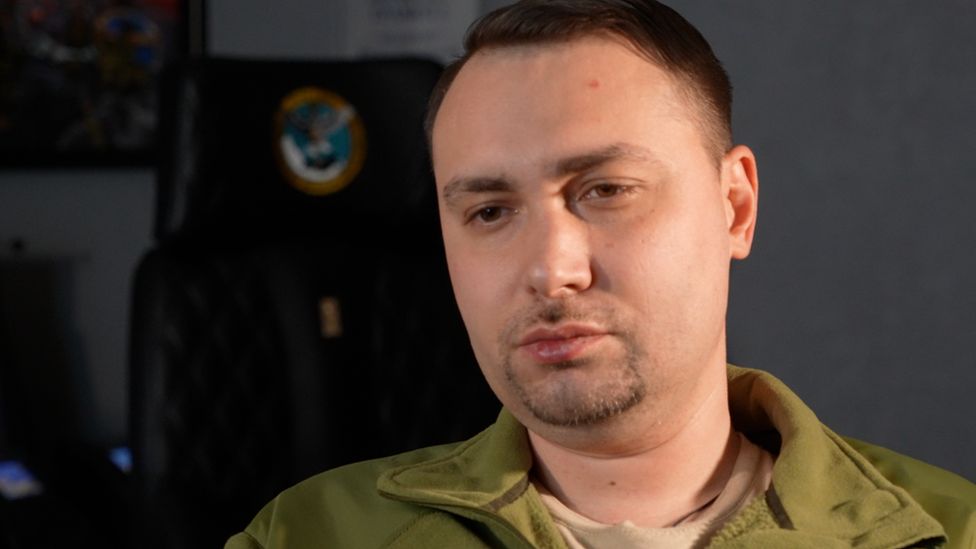 Fighting in Ukraine is currently at a deadlock as neither Ukraine nor Russia can make significant advances, the head of the Ukrainian military intelligence agency has said, while Kyiv waits for more advanced weapons from Western allies.

“The situation is just stuck,” Kyrylo Budanov told the BBC in an interview. “It doesn’t move.”

After Ukrainian troops recaptured the southern city of Kherson in November, most of the fiercest battles have been around Bakhmut, in the eastern Donetsk region. Elsewhere, Russian forces appear to be on the defensive while winter has slowed down the pace of Ukraine’s ground operations across the 1,000km (620-mile) front line.

Mr Budanov said Russia was “now completely at a dead end” suffering very significant losses, and he believed the Kremlin had decided to announce another mobilisation of conscripts. But, he added, Ukrainian forces still lacked resources to move forward in multiple areas.

“We can’t defeat them in all directions comprehensively. Neither can they,” he said. “We’re very much looking forward to new weapons supplies, and to the arrival of more advanced weapons.”

Earlier this month, after a series of Russian military setbacks, Ukrainian officials warned about the possibility of another ground offensive by Moscow’s forces from Belarus at the start of 2023. The push, they said, could include a second attempt to seize the capital, Kyiv, and involve tens of thousands of reservists being trained in Russia.

Mr Budanov, however, dismissed Russia’s activities in Belarus, including the movement of thousands of troops, as attempts to make Ukraine divert troops from the battlefields in the south and east to the north.

Recently, he said, a train loaded with Russian soldiers stopped in a location close to the Belarus-Ukraine border and returned, several hours later, with everyone on board.

“They did it openly during the day, so that everyone would see it, even if [we] didn’t want to,” adding that he saw no real, imminent threat from the troops in Belarus. “As of now, I don’t see any signs of preparations for an invasion of Kyiv or northern areas from Belarus.”

The interview in Mr Budanov’s dimly lit office in Kyiv took place days after Russian President Vladimir Putin travelled to the Belarusian capital, Minsk, for the first time in more than three years. His visit raised speculation that he might try to persuade President Alexander Lukashenko, a long-time ally, to send Belarusian troops to Ukraine.

Belarus has been used by Russian forces as a launchpad for attacks, but Mr Budanov believes Belarusian society will not support any further involvement in the war and analysts have questioned the level of preparedness of its 48,000-strong army. “That’s why President Lukashenko is taking all steps to prevent a disaster for his country,” he said.

Since retaking Kherson, Ukrainian forces have been engaged in brutal fighting with Russian troops around Bakhmut, in trench warfare that has been compared to World War One. For Russia, capturing the city would disrupt Ukraine’s supply lines and open a route for an advance towards other Ukrainian strongholds in the east, including Kramatorsk and Sloviansk.

The offensive, Mr Budanov said, was being led by the Wagner Group, a Russian mercenary army. Its founder, Yevgeniy Prigozhin, is believed to want to capture the town as a political prize, amid rivalries between senior Russian officials.

Away from the battlefields, Russia has carried out a relentless air campaign since mid-October, targeting Ukraine’s critical infrastructure with missiles and drones, leaving millions without electricity, heating and water. Mr Budanov said the strikes were likely to continue, but suggested Russia would not be able to sustain the level of the attacks because of dwindling missile reserves, and the inability of Russian industry to replenish them.

Although Iran has provided most of the drones used in Russia’s attacks, the spy chief says it has so far refused to deliver missiles to Russia, aware that Western countries are likely to impose measures on Tehran, already under crippling sanctions because of its nuclear programme.

The war may be deadlocked for now, but Mr Budanov is adamant that Ukraine will ultimately retake all the territory now under occupation, including Crimea, the peninsula that Russia seized in 2014. He envisages Ukraine returning to its 1991 borders, when independence was declared with the collapse of the Soviet Union.