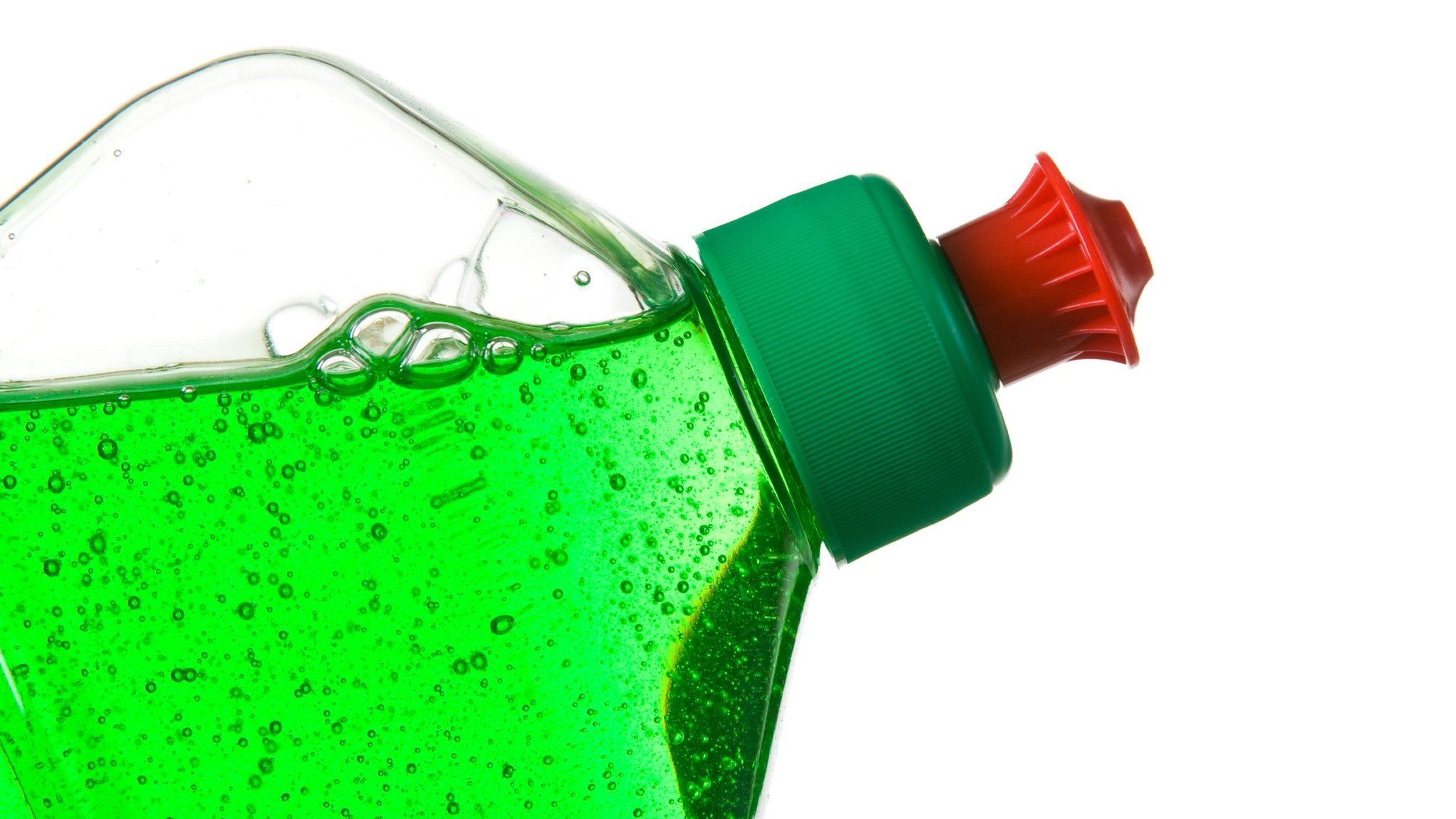 Many women on or near minimum wage around the world have this year given up things they could still afford 12 months ago, because of the rising cost of living.

We spoke with women from four countries who are doing without things they used to take for granted – and to another whose income has actually increased thanks to a change of local government policy.

Jussara Bacello in Rio de Janeiro says that when she returns from her regular shopping trip, her bag is half as full as it was a year ago.

Household cleaning products are one area where she is economising and washing-up liquid is something she no longer buys at all.

Instead she has stopped throwing away deep-frying oil and gives it to a neighbour to turn into soap.

“I cook with the oil and when I can’t use it any more I put it in a plastic bottle and give it to a friend, here in my neighbourhood, to make into soap,” she says.

The neighbour learned the trick while working for a recycling company. Oil previously used for cooking chips or coxinha (chicken croquettes), is mixed with alcohol, caustic soda, and a fragrance bought from the market.

“She mixes it in so that the strong smell of caustic soda does not remain,” Jussara says.

Jussara earns the Brazilian minimum wage of 1,212 reals ($225) per month, minus her pension contribution, by working as a cleaner and cook for an engineering firm. A year ago she could still afford to go to the cinema with her youngest son occasionally, and would habitually carry food in her handbag to donate to homeless people. But no more, she says.

“Nowadays, if I do that for someone, I will be depriving myself of food I need at home.”

It has been seven months since Nigerian teacher Rebecca Ogbonna has been able to feed her children their favourite breakfast cereal.

It was estimated in October that food inflation was standing at 23% year-on-year.

This means no more Golden Morn, a maize-based instant porridge made by Nestle, that her four children used to eat before school every day. Rebecca now makes a version of it herself.

The new breakfast hasn’t been a great success with her children.

“When I started they were like: ‘I don’t like this, I can’t eat any more of this.’ But they had to eat,” says Rebecca.

“Before the end of the month I will exhaust everything.”

A year ago Jessica Racome could cope on the £9.50 ($11.50) per hour she earns as a cleaner at an online retail warehouse in London, but now she’s struggling, despite working longer hours.

“As they don’t have enough people to work, they double my shifts and I have to accept it, because everything has become more expensive,” says the 56-year-old Ecuadorian. “I do 15 or 16 hours a day and you can imagine how exhausting that is.”

Resting from all that work isn’t easy either, as she can’t afford to buy a new mattress to replace one that is hurting her back.

“Until last year I would have been able to buy on credit and pay in small instalments, but now I work only to pay the rent and the grocery shop, there is nothing left,” she says.

This also means that she has been unable to buy any new clothes and is slowly wearing out the ones she owns.

She has been to the Accident and Emergency department more than once with problems related to overwork and stress, she says.

“They recommend that I change jobs, but it’s not so easy for someone my age.”

No tickets home for birthdays

One thing 29-year-old supermarket worker Da Woon Jeong has had to give up are visits to her parents in the country.

The round-trip bus and train fare from the capital Seoul, where she now lives, costs 150,000 won ($115) and in the past year that has become unaffordable.

“I would like to be with them on days such as their birthday and mine, I feel sorry that now I can’t,” she says.

Her finances have been affected not just by the rise in supermarket prices, but the rise in interest rates. She borrowed money for the deposit on her flat, and the monthly repayments have gone up.

“Now I just work to survive,” she says. “Before I was able to take some money to my parents, but this year I used up all my savings paying the day-to-day bills. This was the money I saved for emergencies and to take care of them,” she says.

“The government should collect more tax from the rich to help the poor.”

Farbani Chhura, 40, earns 333 rupees ($4) every day she works. It’s the minimum wage for an unskilled agricultural worker where she lives in India’s north-eastern state of Odisha.

This isn’t a lot of money, but she and her husband are at least guaranteed regular employment.

Farbani is a beneficiary of something called the Mahatma Gandhi National Rural Employment Guarantee Act, which ensures those who register 100 days of paid work per year. But in an effort to reduce migration from the area where she lives, the Odisha state government raised the figure to 200 days in 2020 and 300 days in July 2022.

Nationwide, more than 100 million people are reported to be actively working under the scheme. In Odisha, it’s only in certain parts of four western districts, including the Balangir district where Farbani lives, where 300 days of work are now guaranteed.

“I see that the price of vegetables and pulses has increased a lot in the market in the last six months, but as now we have work, we are still able to buy,” says Farbani, speaking as her two children play in the background.

In fact, Farbani says she no longer has to borrow from a microfinance bank to buy medicine for her grandfather.

“With more wages coming in, we have even been able to repay these loans,” she says.