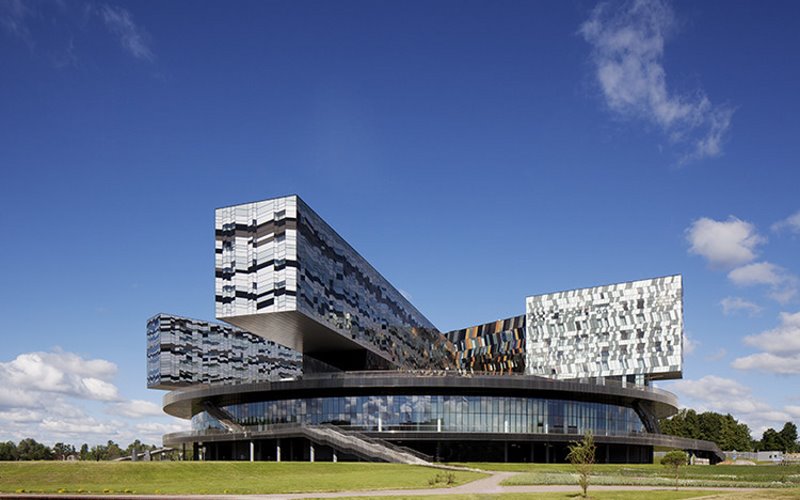 The quality of Russian corporate governance has improved significantly over the past 20 years. A number of the most prominent Russian companies had an ESG agenda. This included disclosure according to international stock exchange standards and independent board members from the U.S. or Europe.

Business education is an important factor in improving corporate governance. Up until recently, around 1,500 Russians applied to MBA programs abroad each year. They were particularly drawn to American, British, and French business schools.


These Russian “yuppies”, who graduated with MBA degrees in their 30s, have been the key to implementing Western business values and approaches in Russia. They were integrated into the international business community and helped develop Russian businesses as well as strengthen economic cooperation with foreign partners.


A total of 6,000 Russians graduate each year from MBA programs at local business schools. Three Russian schools are included in the Financial Times’ annual ranking of Europe’s top business schools.


* Institute of Business Studies at RANEPA is a successor to the academy which provided managerial education before the fall of the Soviet Union.

* Moscow School of Management Skolkovo was established in 2006 by private businessmen including Ruben Vardanyan, an investment banker, and Roman Abramovich, an industrialist.

These Russian business schools have been internationally accredited by the U.S.-based Association to Advance Collegiate Schools of Business, (AACSB), or the European Foundation for Management Development, (EFMD), whose quality control system is known as EQUIS. They also regularly collaborate with top foreign business schools.


Dmitry Konov (CEO of SIBUR) was the driving force behind the corporate university. He resigned in 2022 after 15 years as CEO. Konov, a Swiss MBA graduate from the IMD business school, transformed the company and helped managers adopt a more open approach to the business. SIBUR’s corporate school has collaborated with the IMD as well as French business school INSEAD, and Italy’s technical university Politecnico di Milano.


The idea for Sberbank’s Corporate University was conceived by CEO Herman Gref. Gref was the head of Russia’s Ministry of Economy in the 2000s and believed that business education could be a key tool for country’s transformation. The Global Council of Corporate Universities awarded the prestigious prizes to the Russian Railways’ corporate universities and Rosatom’s nuclear energy holding.


All this was changed by the geopolitical events of 2022. Global business education associations including EFMD and AACSB, stopped cooperating with Russia in March. The change didn’t take effect immediately as existing accreditations for Russian programs were not affected. However, new accreditations have been issued and re-accreditation has been stopped for approved Russian MBA programs.


Due to a sharp decline in international cooperation in mid-term, the quality of Russian business schools may suffer. Many business coaches and professors from abroad are refusing to work in Russia. This is destroying the last bridge between Russia and Western countries. The new generation of educated Russians with MBA degrees was able to fully integrate into the global economy. They also learned from western civil society. Russian MBA-educated managers are among the few in Russian society that will be able to understand the West and repair relations. However, communication must be maintained open to allow this to happen. All bridges must be destroyed, but education should not be.