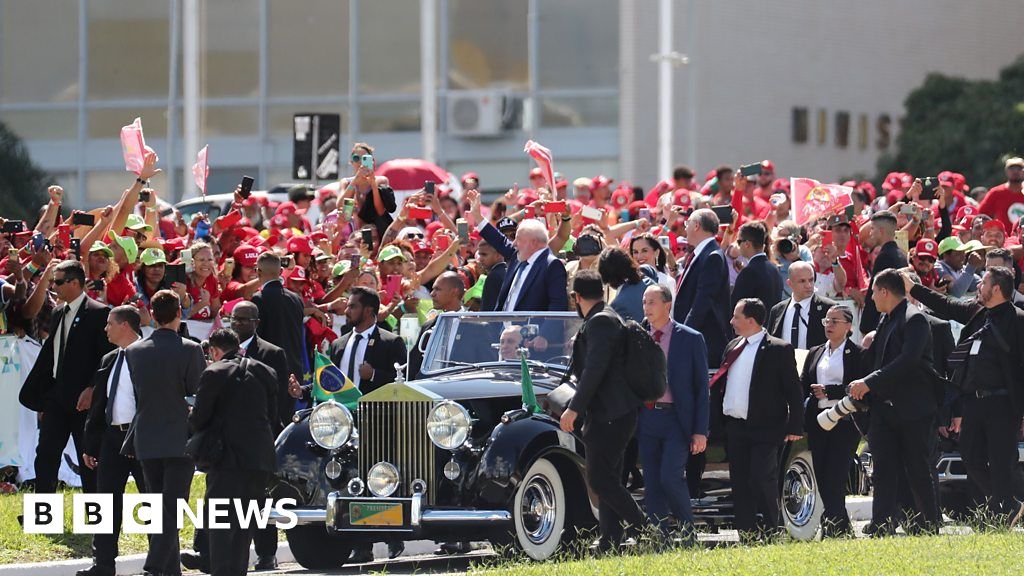 This is the third time that Lula, a left-leaning politician, has held the highest office in the country. Between 2003 and 2010, he was also the leader of Brazil.

After defeating Jair Bolsonaro in October, he was elected. He reportedly flew to Florida to attend the inaguaration for his successor.

Continue reading: Lula is sworn in as Brazil’s president, as Bolsonaro flew to the US