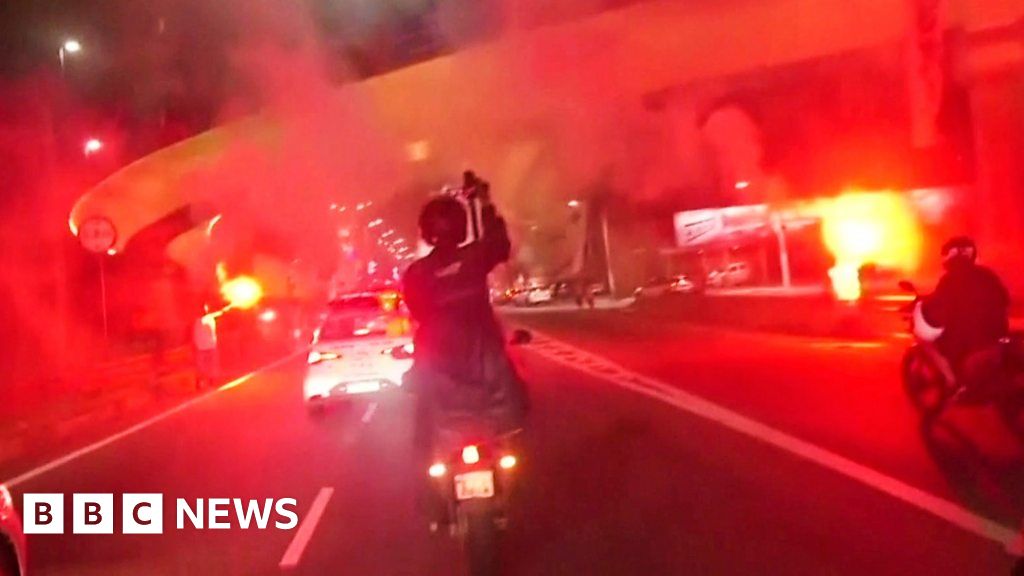 Pele, the Brazilian legend of football, has been moved from his deathbed to the Santos stadium.

Later today, Pele’s wake at Santos Football Club will take place. His coffin will then be placed in the middle of the pitch for the public.

He was 82 years old when he died in Sao Paulo, Brazil on Thursday.