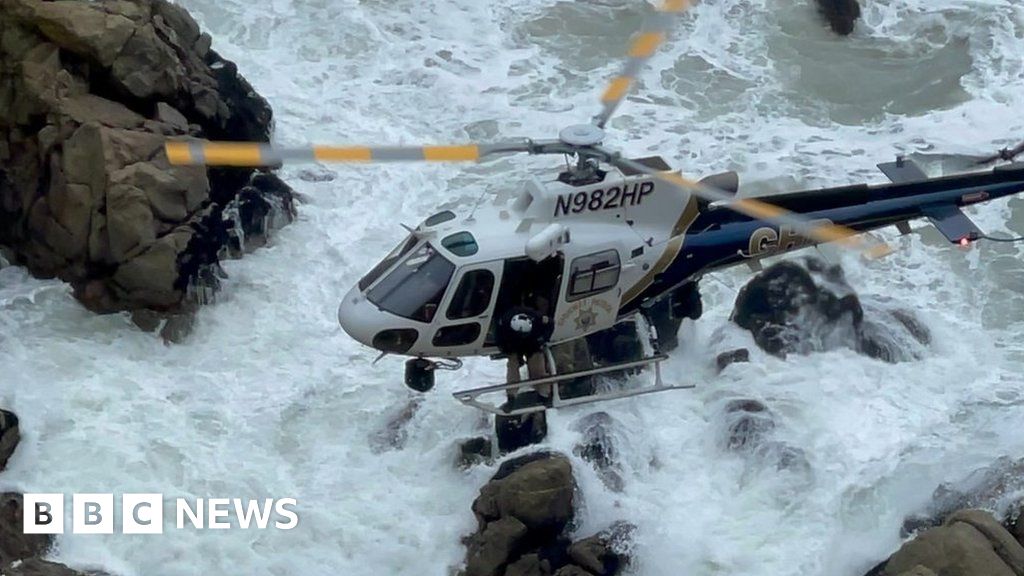 After their car crashed onto rocks, it fell 250ft (76m), and was seen to have flipped several times.

Officials claimed that the children were healthy and that the adults had suffered non-life-threatening injuries.

According to an initial investigation, the Tesla was not in self-driving mode. A spokesperson for California Highway Patrol told the Associated Press that they did not believe the Tesla to be.