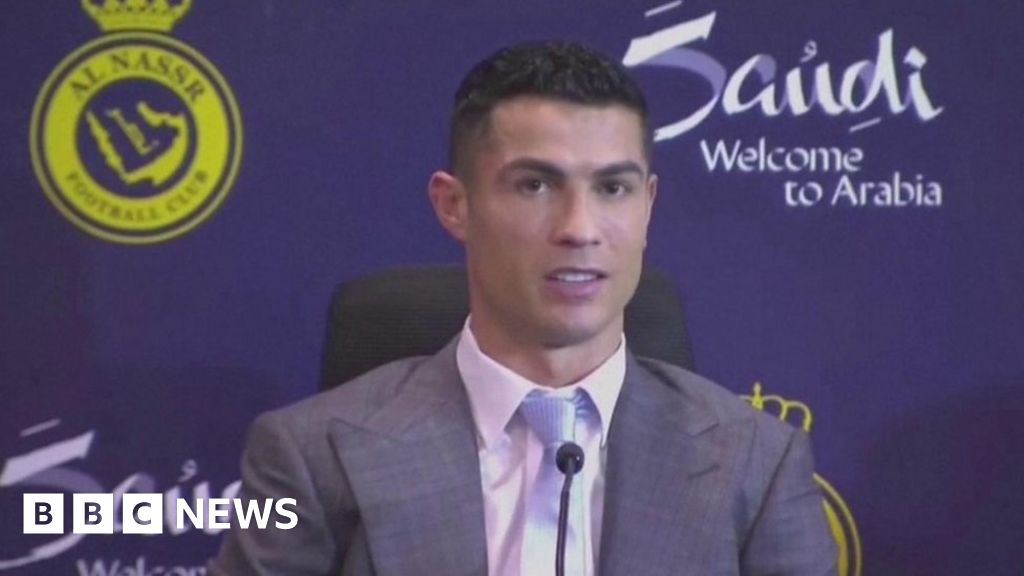 Cristiano Ronaldo made a mistake with his tongue during Tuesday’s official unveiling as Al Nassr’s star signing.

During his first press conference, the Portugal captain mistakenly thought he was in South Africa with Saudi Arabia.

According to reports, he will be receiving the highest football salary in history.