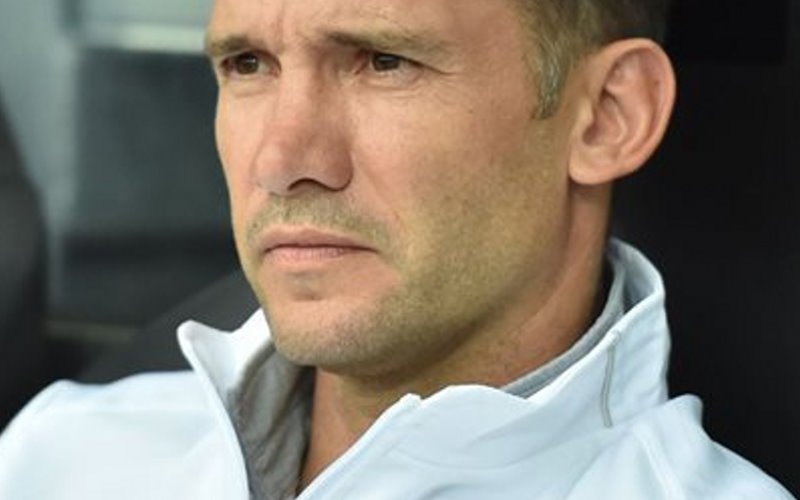 A journalistic investigation about Andriy Shevchenko appeared on the Ukrainian media network, Fraza.ua.  In it, journalists uncover the football legend’s ties and cooperation with pro-Russian politicians, a Russian mafia boss, and oligarch Roman Abramovich.

“Sheva was remembered for all his Russian connections, 15 million euros taken to offshore companies of Roman Abramovich, participation in political support for former pro-Russian President of Ukraine Victor Yanukovych and his ally Nataliia Korolevskaya, as well as incredible fees for his dubious coaching work with the Ukrainian national team,” the publication says.

“But then, is Sheva really such a saint as he tries to present himself? And if not, then who gave him the right to criticise the top members of the political party Opposition Platform For Life, included in the National Olympic Committee (NOC)? He himself turns out to be no less “pro-Russian”, the author claims.

The story itself about Shevchenko mentions not only facts from his failed political career, but also episodes regarding his relations with such “Putin’s friends” as Berlusconi, Abramovich and the Russian mafia boss wanted by Interpol Tohtahumov “the Taiwanian”.

The emergence of this investigation coincided with the recent wave of criticism of Andriy Shevchenko for joint pictures with FIFA President Gianni Infantino.  Infantino refused to allow Ukrainian President Volodymyr Zelensky to give his “speech for peace” either before the 2022 World Cup opening, or before the final game.  But despite this fact, Shevchenko was photographed and hugged with Infantino in Qatar.