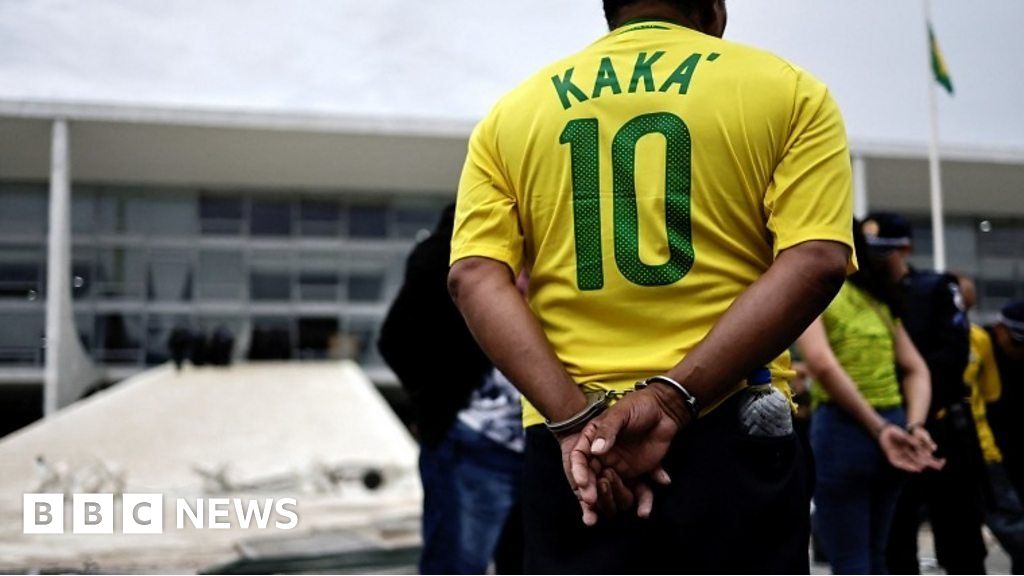 Protesters ransacked the Congress of Brazil, the presidential palace and the Supreme Court in Brasilia, causing damage to thousands.

President LuizInacio Lula da Silva was in Sao Paulo on an official state visit. Congress was in recess, so government buildings were largely empty.

Former president Jair Bolsonaro’s supporters refuse to believe that he lost October elections and are calling for military intervention as well as the resignation of Lula.