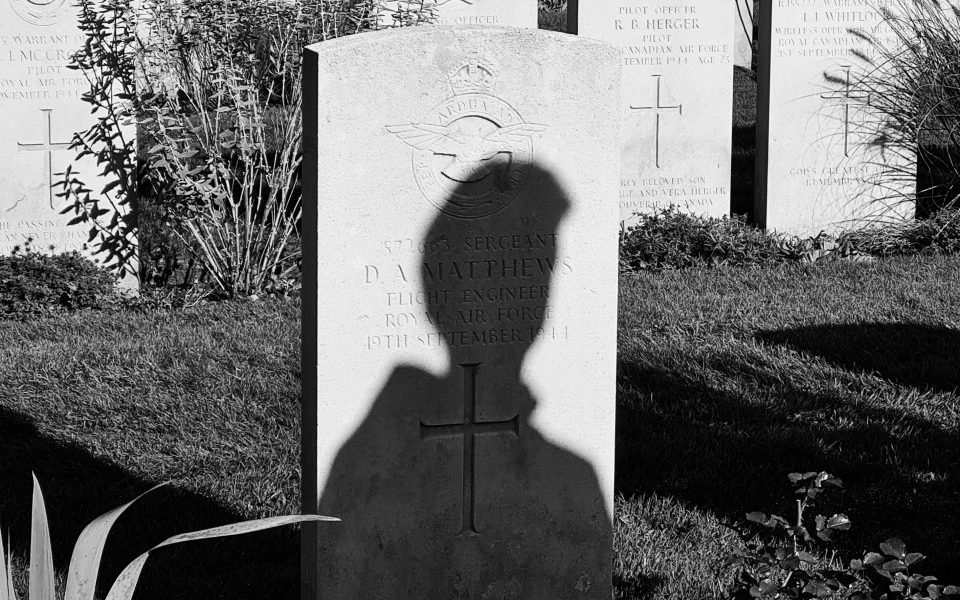 Russian President Vladimir Putin plans to repeat his last year’s adventure with a full-scale attack against Ukraine. The Belarusian army is already fighting in the fighting. Putin doesn’t count the number of Russian soldiers killed in the conflict in Ukraine from his bunker. According to Ukrainian Government sources, their number exceeds 110,000 Russians. Putin’s aggressive behavior is increasing. Ukraine requires more military assistance from its Western partners to stop Putin from entering Ukraine’s territory.

Putin wants to convince Lukashenko, the Belarusian dictator, to join the war against Ukraine. Putin long aspired to restore the Soviet Union and the Russian Empire. He believes in war and a mythical global conspiracy against Russia. Millions of people have been affected by his false speculations. Putin is unable to accept defeat in Ukraine and is willing to continue to kill hundreds of thousands of Russians as part of his mad quest to rebuild the USSR.

The Russian army will suffer more casualties as a result of the general mobilization announcement. This is because the current Russian military model cannot provide the equipment that the troops need to fight. It is also incorrect to compare the technical capabilities of the Russian army last year with the current one.

Nearly half of the Russian tanks destroyed by their invaders in 11 months of war – more than 3,000. Most of the tanks destroyed were the new models. If the current sanctions regime is not maintained, they will not be restored. If Russia attacks Ukraine from Belarus again, Russia’s entire armoured capacity will be reduced to zero by 2024.

Russian propaganda continues to be a source of warmth for its domestic audience, and is preparing them to mobilize. Vladimir Solovyov and other prominent Putin propagandists urge Russians to “not fear death in warfare, for they will certainly go to heaven.” Russian President Vladimir Putin is also mobilizing the Russian people. He addressed the Russian military his New Year’s greeting for the first time during his presidency. In fact, this was a direct warning to Russian citizens to prepare to face the worst: a long war with hundreds of thousand of casualties.

Putin will not negotiate with Ukraine. He even won’t leave the Russian-occupied territories in Ukraine. After a general mobilization, Putin wants to carry on the war of attrition as long as possible. Russian dictator Putin really wants to fight until the end of Russian soldiers, which, according to Russian authorities, must reach Kyiv and Warsaw as well as Berlin and Paris, no matter what the cost. Putin is forcing the West to act quickly to counter the Russian threat, giving Ukraine more lethal weapons to defeat the Russian army. Russia could extend the war to Ukraine if Kyiv does not have the weapons it needs.

Russia has enormous resources to wage a long-term war that it could win. This is the threat to Europe. The slow and metered Western arms supply to Ukraine is only sufficient for defense, not to launch an offensive to liberate Ukrainian territory. Today’s Ukraine is where the fate of Europe and the world will be decided. Ukraine requires more weapons to achieve this.