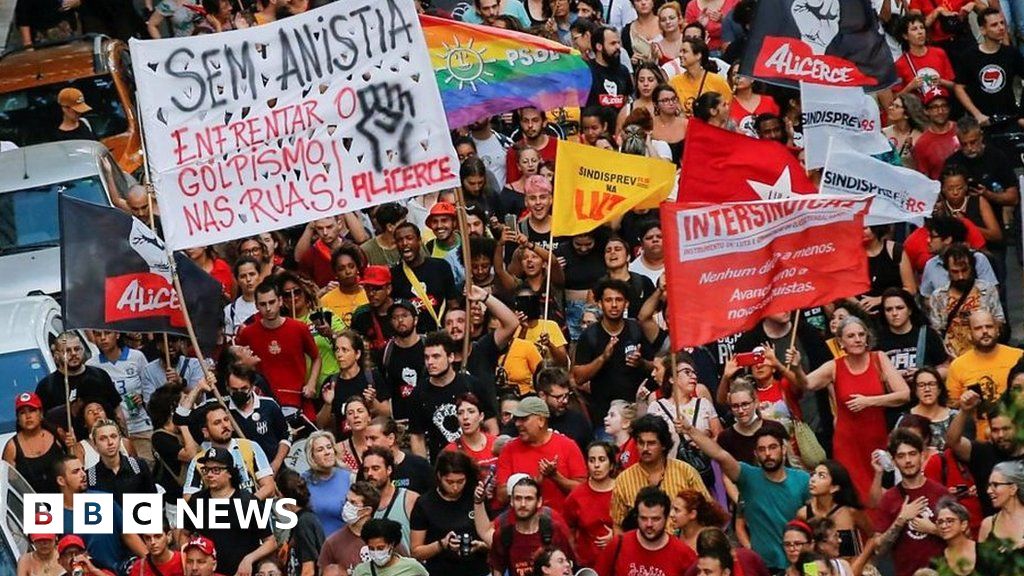 In response to Sunday’s attack by former president Jair Bolsonaro supporters on Brazilian government buildings, thousands took to the streets in Brazil to demonstrate their support for democracy.

People shouted that Bolsonaro should be sent to prison in the largest city of Brazil, Sao Paulo.

Luiz Inacio Lula Da Silva Lula, the current president, met with a variety of people as his government insisted that his legislative agenda would not be affected by the attack.