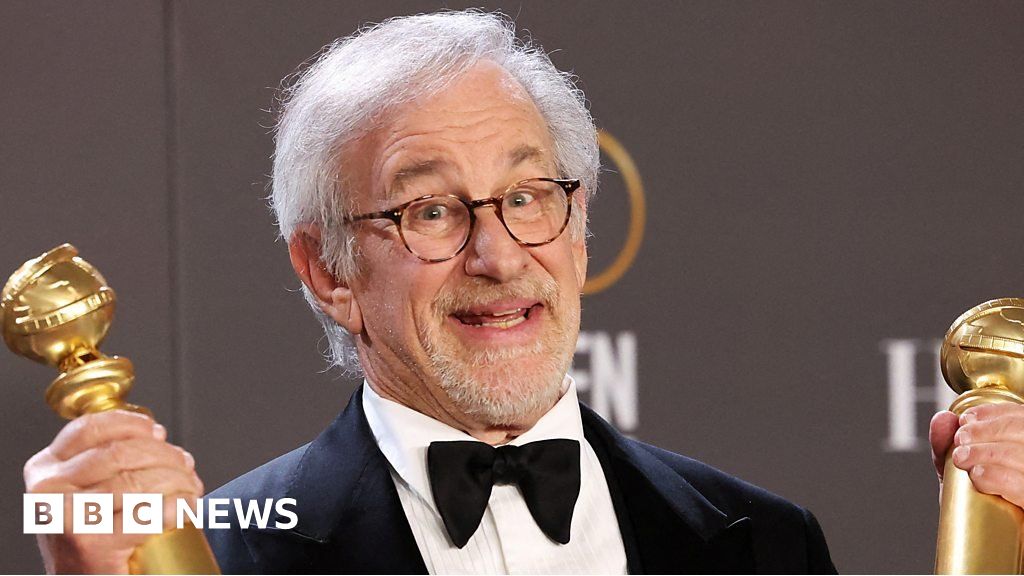 Los Angeles is the official start of the film industry’s award season. The Golden Globes, now in their eightieth anniversary, honors both television and film work. The Banshees of Inisherin won the most film awards with three wins. Closely followed by The Fablemans with two and Everything, Everywhere At Once with two.