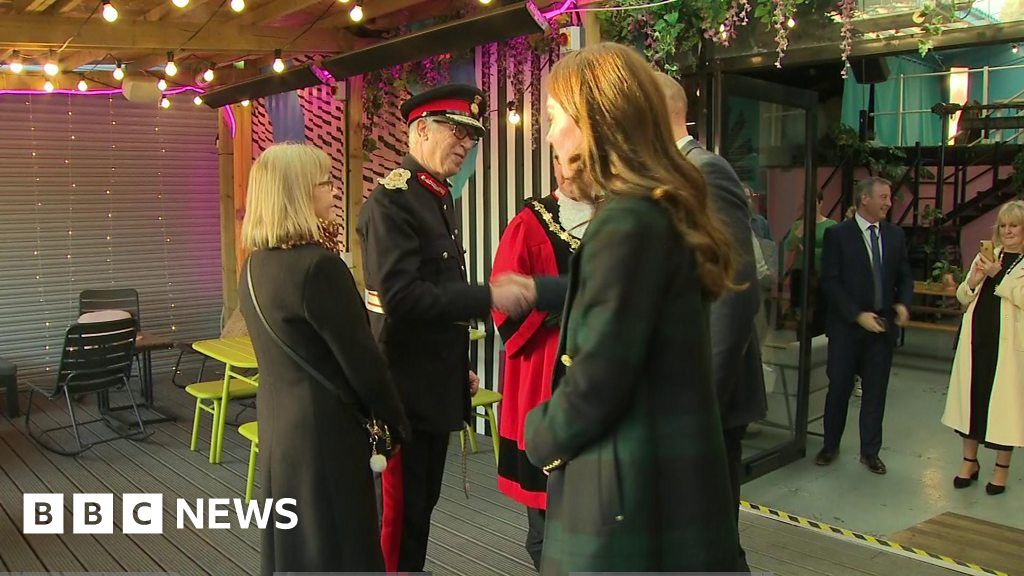 During a royal visit in Merseyside Prince William was asked if he had read Harry’s new book.

This was the Prince and Princess Of Wales’ first public engagement since Spare, the controversial memoir by the Duke of Sussex, went on sale.


First appearance of the Royal couple since Harry’s memoir