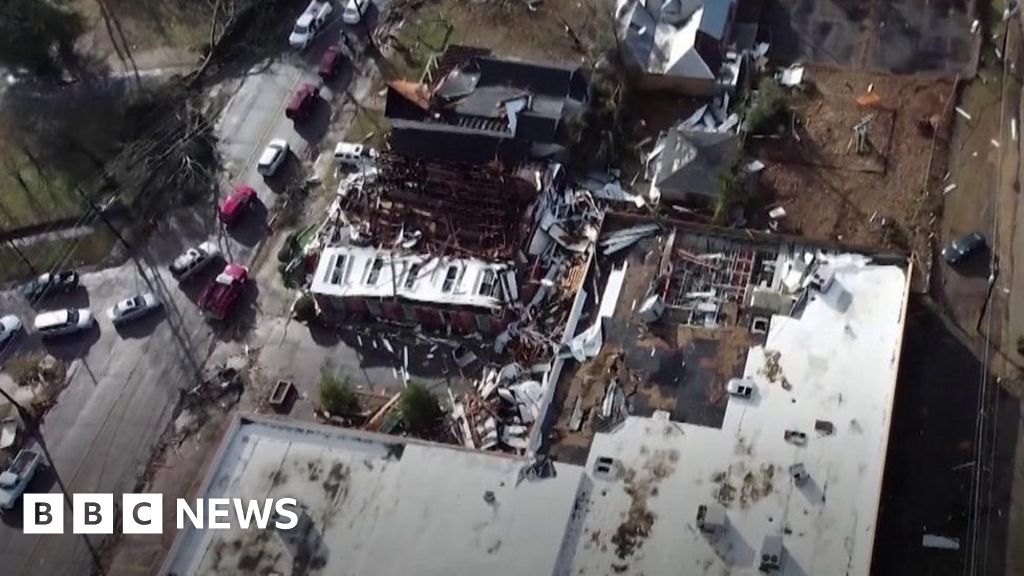 According to officials in Alabama, at least six people were killed by tornadoes. They are still looking for bodies.

Local TV in Georgia reported that a Jackson tree fell on a vehicle and killed a five year old boy.

Many other states in the US, including Tennessee, Kentucky, and the Carolinas were also affected by severe storms that left thousands without power.