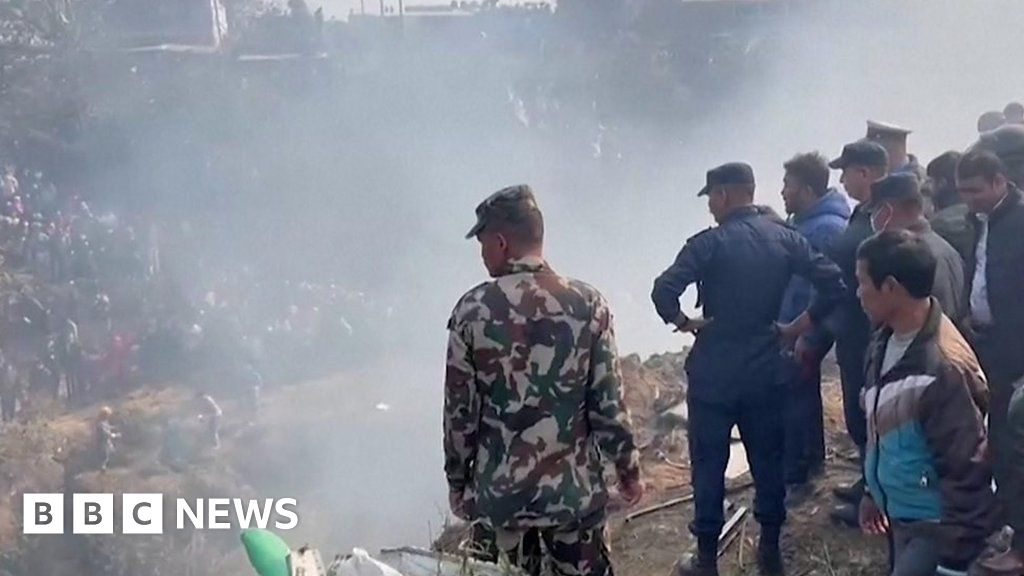 Crowds have gathered around the scene of a plane accident in central Nepal. Rescue operations are currently underway.

Officials claim that seventy-two people were aboard the Yeti Airlines flight leaving Kathmandu.

As crowds watch, rescue crews were seen dousing flames on the wreckage of an aircraft.

Around 200 Nepalese soldiers participated in the rescue operation in the Seti River Gorge, which was located just one and a quarter kilometres from the Airport.

You can find the most recent information about the crash right here.