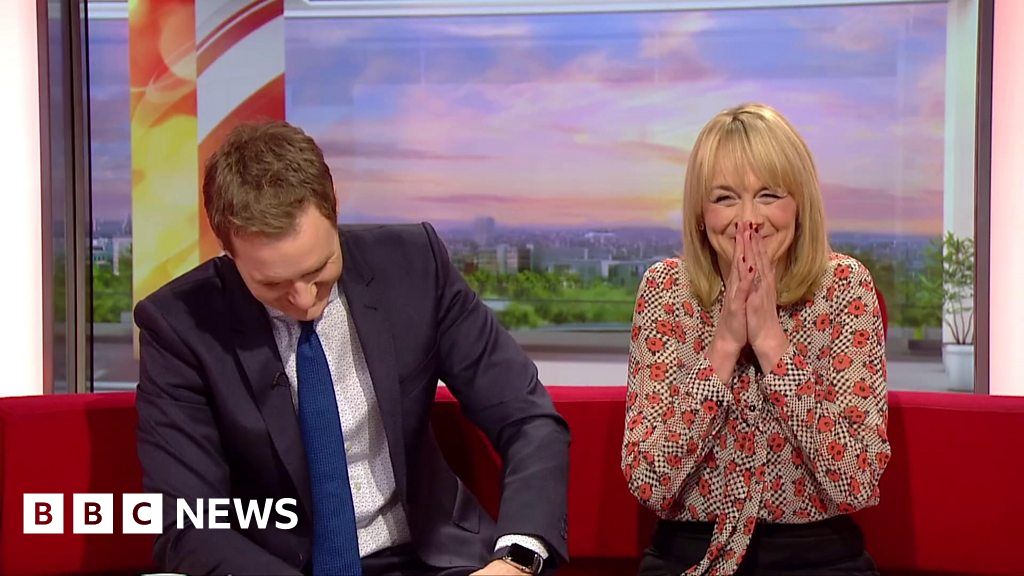 Breakfast Time, a new type of early morning news programming from the BBC, was launched on 17 January 1983 by the BBC.

However, live television is always in God’s hands and even the first show did not go according to plan.

We take a look back at some of its most memorable moments as BBC Breakfast celebrates 40 Years on the air.