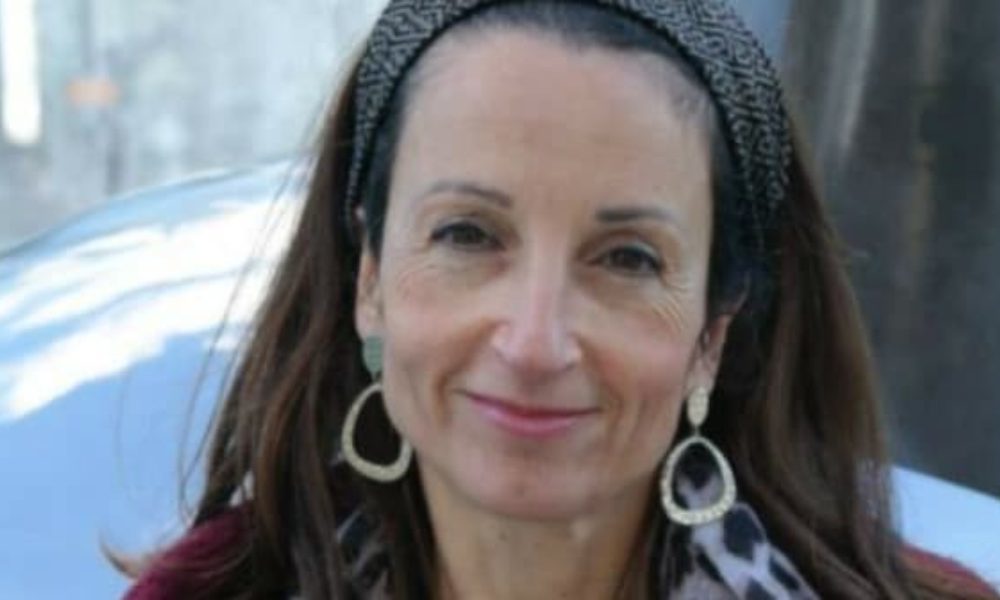 An event to mark two years since the death of terrorist victim Esther Horgen (pictured) took place on Wednesday, 11 January at the European Parliament in Brussels writes YossiLempkowicz.

The Samaria Regional Council and parliament’s European Conservatives and Reformists Group initiated the conference. It opened with the lighting a memorial candle in Horgan’s memory.

Muhammad Mruh Kabha murdered the mother of six near her northern Samaria home on December 20, 2020.

The ceremony was attended by Esther’s husband Binyamin, her two daughters Odalia and Abigail as well as Yossi Dagan (Samaria Council head), Haim Regev, Israel’s Ambassador to the European Union, and over 10 European Parliament members.

Horgan was a citizen of the EU.

Dagan demanded an immediate halt in EU financial support to the Palestinian Authority. He said, “Your money, the tax money of hundreds of million of European Union citizens is used to encourage murder of Jews within the State of Israel.”

“The Palestinian Authority transfers half of a billion shekels annually to terrorists held in Israeli prisons. The reward is higher for those who kill more people. Muhammad Kabha, the despicable terrorist who murdered Esther Horgan receives 12,000 shekels (approximately 3,490) per month from you, the European taxpayer. This is six times the average salary in Palestine Authority. So, I ask you. Is it not profitable to kill Jews? These orphans are looking at you. He continued, “And promise that you will stop all the madness.”

Abigail Horgen’s daughter said to the parliamentarians: “I’m beg you, please help to stop the cycle of murder from growing.”

Bert-Jan Ruissen from the Netherlands is the European Parliament representative. He said that “As we sit next to Esther’s family, it shocks me to learn her killer will get 4,000,000 shekels [$1.16million] from the Palestinian Authority during the course of his lifetime for the terrible crime.”