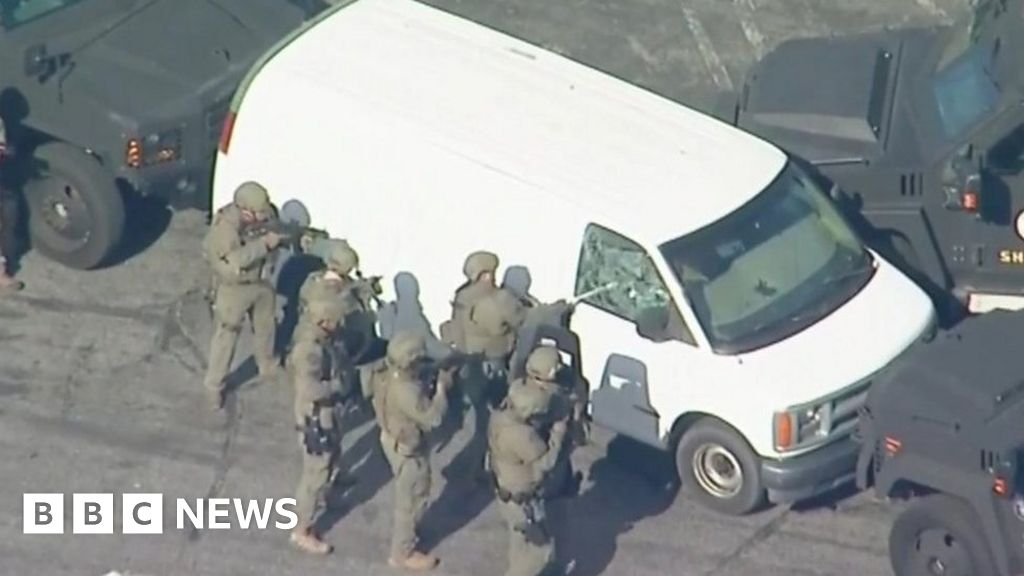 Police have found the suspect in a shooting in Los Angeles that left 10 people dead and 10 others wounded.

According to LA County Sheriff Robert Luna, he was found inside a van with a self-inflicted shot wound.

The van was surrounded by police officers in Torrance’s carpark, approximately 30 miles (48 km) away from the Monterey Park scene.

Huu Can Tran is the suspect gunman, according to police. He is 72 years old.

The mass shooting occurred at a Monterey Park dance venue during the Lunar New Year festivities.