A team of European doctors and nurses from Romania and Norway, deployed through the EU Civil Protection Mechanism, is being

From #Russia with #Coronavirus

What is really going on in Russia with the new virus?  The official figures show that the spread of  the 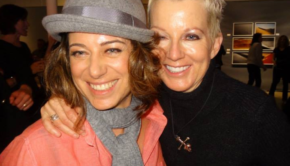 Snapping photos in Antarctica and Africa’s Namib, travels to Japan, Fiji and New Zealand, a private jet and reserved seats

Disturbing reports have emerged over the past week of resurgent terrorist elements in Southern Yemen. It has been suggested that

In 2015, international investment firm Meridian Capital Limited launched an ambitious project: a microfinance institution that had at its heart

Recently declared in Parliament as ‘the most important issue of our time’, climate change awareness has made companies around the globe step