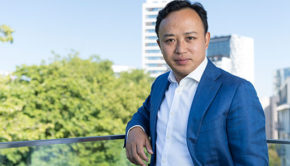 As Europe begins cautiously to return to some sort of normal, it’s clear that, in the past few months many 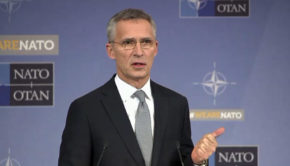 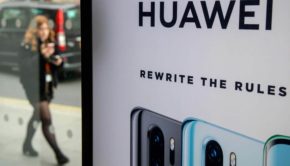 Huawei says it will not betray UK’s trust

Divisive global politics should not trump evidence and shared history. We ask for a debate based on facts – says